What are the Survival Benefits in Term Insurance? 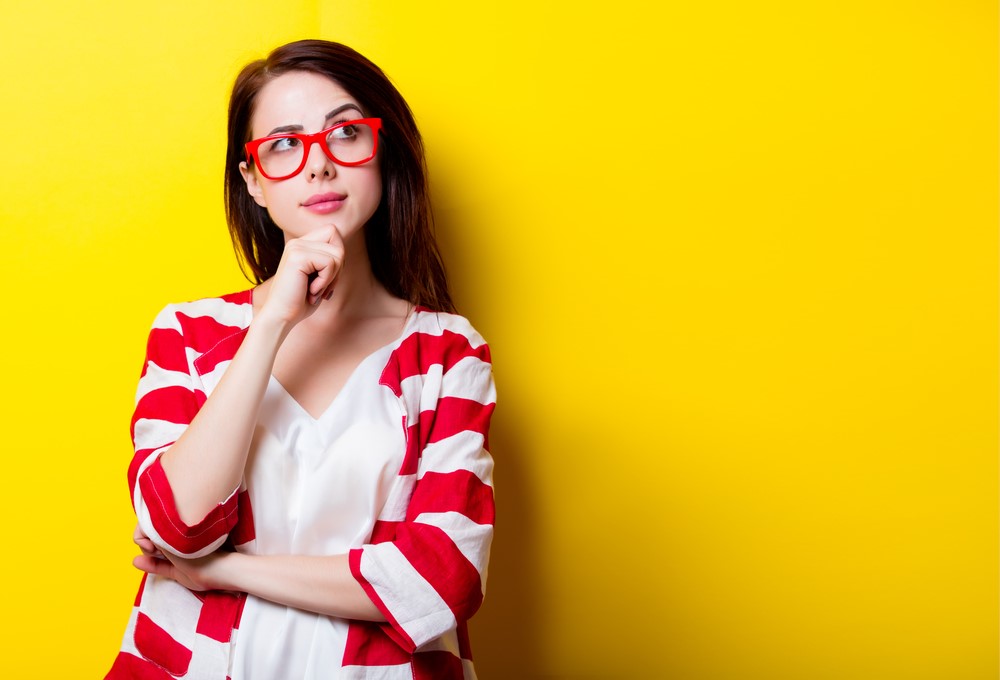 Nidhi’s father had been investing for a term insurance plan that was guaranteed to financially protect her and her mother, in the event of his passing away. However, as his term policy maturity date neared, he was left wondering what would happen to the premiums he had paid over the years since its benefit had not been realised. That is when he along with his family learnt about survival benefits that are available with certain term insurance plans, but was unfortunately not offered with the plan he opted for.

How the New Bumper to Bumper Vehicle Insurance Rule Will…

Things that Must Be Covered by Your Travel Insurance

Opting for the survival benefit in term insurance plans is allowing policyholders to reclaim their premium payments, in the event of them surviving their policy tenure. Term insurance offers a range of other benefits, that allow policyholders and their dependents live a comfortable life regardless of circumstances and unexpected eventualities. It is important to select a term life insurance policy with care and ensure that the best one is opted for. With term life insurance policies now available online, it is easier than ever to complete documentation and payments online and maintain transparency in the entire process.

How to Make the Best Out of Walmart Black Friday Deals?