Bitcoin and the Halving

Bitcoin is back in the news again. This time, though, it’s because of the halving that’s expected in May of this year. Speculation has been rife. The past two times the currency halved, speculation pushed the price up.

This time, though, things are moving more slowly. We’ve seen a surge in interest in the currency, but nothing to match the previous enthusiasm. Most of the top cryptos have gained value as well, so this movement could be attributed to a renewed interest in the market, rather than just one currency.

Market analysts are also quick to point out that serious investors would have started investing a lot earlier in preparation for the halving. It’s also worth bearing in mind that this is only the third halving. We simply don’t have enough information to establish a clear pattern just yet.

So, frustrating as it is, we can’t really say what will happen with any degree of certainty. Considering that big-name brands like Goldman Sachs and Overstock now accept the currency, it does look promising.

Why is the Halving so Important?

Some of the newer cryptocurrencies issue a limitless supply of coins. Satoshi Nakamoto, the creator of Bitcoin, worried that an endless supply would result in the devaluation of the currency. He, therefore, built in a halving every time 210,000 blocks had been mined. What this means is that the miner’s reward is cut in half.

There are two ways that this could go:

In truth, we’ll probably see a bit of both. The currency is bound to increase in price. How much, though, we can’t say. Unless it skyrockets, there’s bound to be a decrease in the number of active miners.

Mining Bitcoin requires a powerful rig and uses a lot of energy. There comes the point where it just doesn’t make sense to carry on. Nakamoto planned for this as well. His proposal was that miners would eventually earn fees per transaction.

Should You Hoard Your Coins?

If only we had a crystal ball and could answer that question. At the moment, the currency is on an upward trajectory. Personally, we’re going to be like Smaug and guard our treasure. Is it the right move? We’ll have to wait and see.

Want to use your coins instead? Then check out the infographic below and learn where you can spend them. 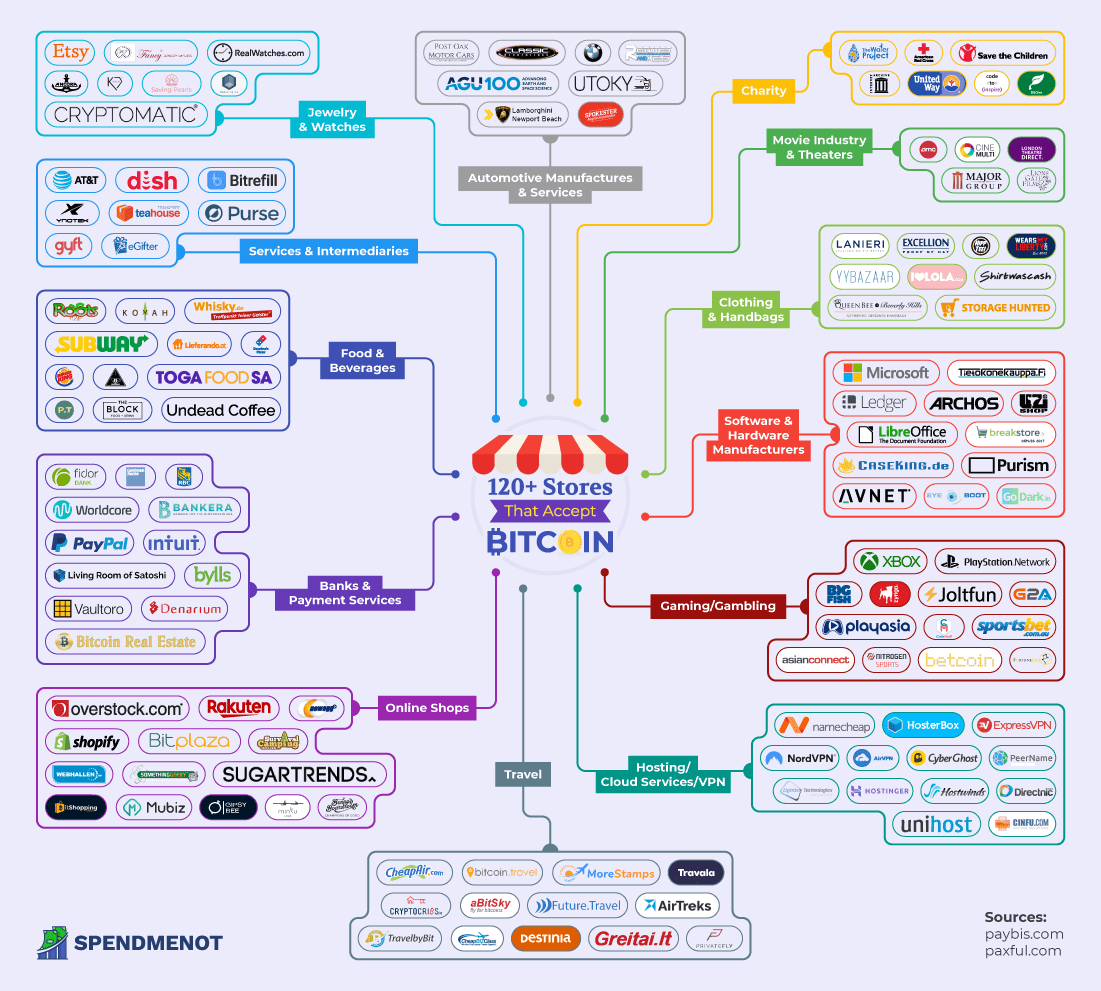 The Biggest Jackpot Wins on Slots