The Swedes developed a formulation in the 16th century by mixing tobacco leaves, water and salt. This led to the birth of snuff and could be placed behind the upper lip. Its main ingredient traveled from the Caribbean into the French court and all cross Europe. 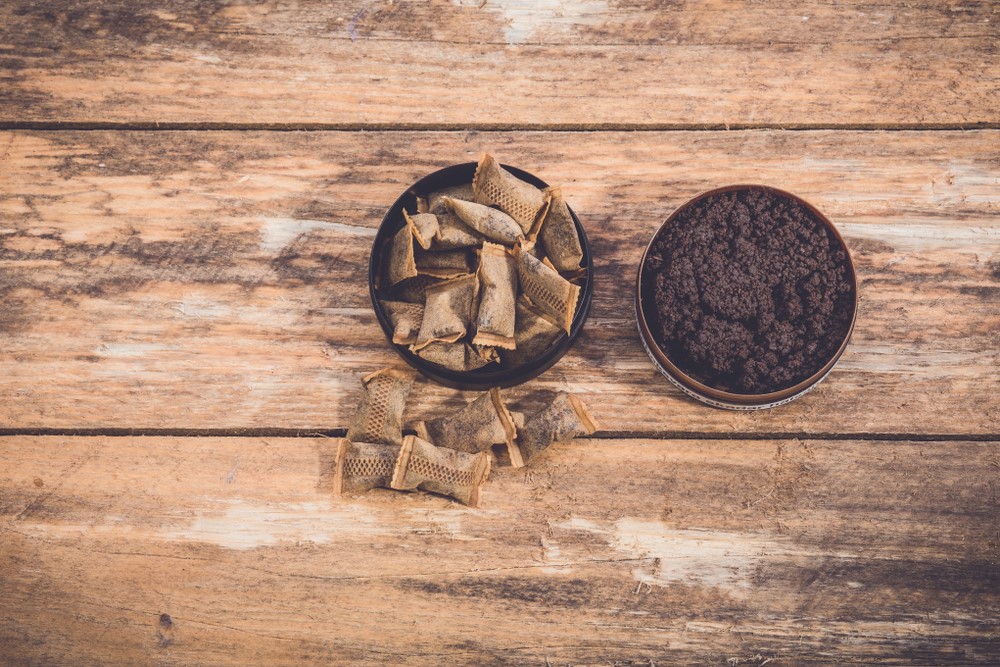 Let’s look at the history of snuff, right from the 1400s till the present times.

The Europeans came across tobacco for the first time in the West Indies. They met the indigenous people who gifted them some dried leaves. Physicians in Lisbon started using the herb in the mid-1500s for medicinal purposes. They believed it to be a cure for cancer and syphilis.

A French ambassador in Lisbon, Jean Nicot played a significant role in the development of Snus. He came across the plant in the 1560s when they were grown in the backyards of Lisbon. Nicot advised Queen Catherine de Medici of France to crush the leaves and inhale the powder when he found out that she was suffering from chronic headaches. This miracle cure became popular in the French court circles.

Soon after Jean’s advice, the use of snus spread all over Europe. As per custom documents, it was brought from Porvoo in Finland to Sweden. It became popular amongst the aristocracy and was gifted in cans made of silver and gold. Large scale production began when Jonas Alströmer, popular as the father of the potato, started growing it in Alingsås, Gränna, and Skåne.

Swedish consumers in the early 1800s started placing a pinch of snus under their lips. Farmers started making their own snus by grinding tobacco using coffee grinders.

Swedes who emigrated to American during 1845-1960 carried their traditions and snus along with them. Snus consumption reached record levels in 1919. The consumption of snus was 1.2kg per capita during the time!

Snus regained popularity during the 1960s when health risks associated with cigarette smoking were documented. During the 1970s, packed snus was introduced and since then the sales have only pointed upwards.

Get ready to experience premier Snus Flavors Nicotine Pouches in a myriad of flavors such as licorice, mint, dark chocolate and more.