Every year nearly one and half million people visit the stunning country Turkey. A large majority come to destinations such as Fethiye, Antalya or Istanbul, this is usually due because of the beautiful beaches all along the coast or the ancient ruins that can be found all around. City get-a-ways are becoming more popular each year. Turkey has many cities with different culture types, including ancient cities that can be visited for a day or some of the ruins have nearby towns. 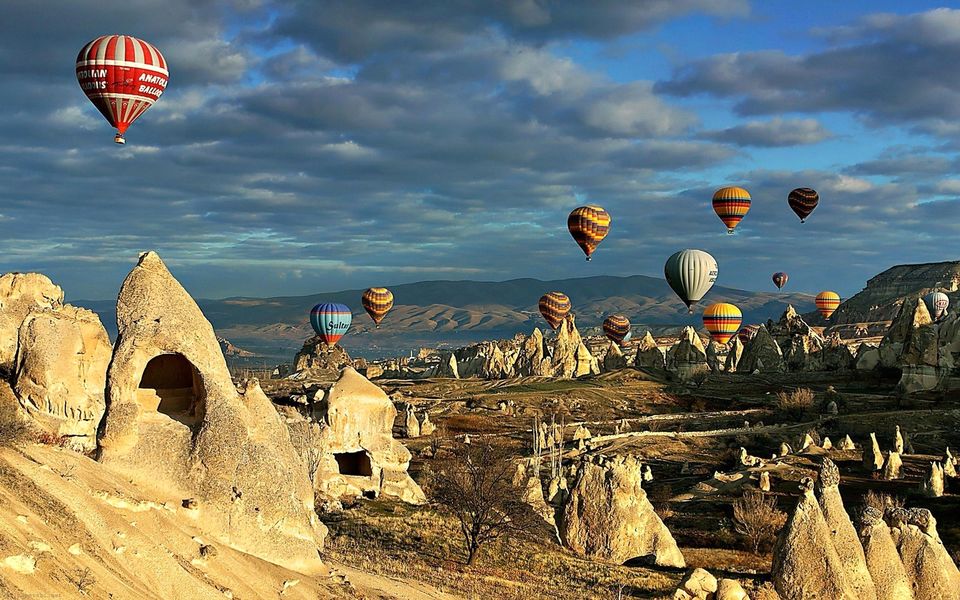 One Special city is Cappadocia. While the city is an ancient and some sections have been left in their ruined state, some of the above ground cave dwellings have been converted into stunning luxury hotels. The hotel rooms here are repurposed cave rooms, with only a small amount of modernisation they offer an authentic feeling while maintaining the modern luxury.

Cappadocia’s history is an unusual story of ingenuity. During the early years of the region, the Hittites found themselves between two large empires that had become rivals, the Greeks and the Persians. To protect themselves the carved dwellings into the rock formations as well as tunnels beneath creating a complete town. Locals and visitors both say that one of the best activities to experience is the sunrise hot air balloon, waking before the dawn and taking a morning flight can be refreshing. When the sunlight breaks the horizon creating the first shadows that extend across the landscape with the light flooding the valleys is a truly magical sight.

Istanbul is the largest city in Turkey, before the modern Republic of Turkey, it was the capital of different empires predominantly the Byzantium and Ottoman Empires. Remnants of these civilisations can be found throughout the city, often tours are taken to visit many of these due to the confusing nature of the narrow streets of the old city and wide streets of the new builds. Some icons of the city have also been iconic locations for historical moments, a few of these buildings were repurposed by new civilisations to accommodate their own beliefs. 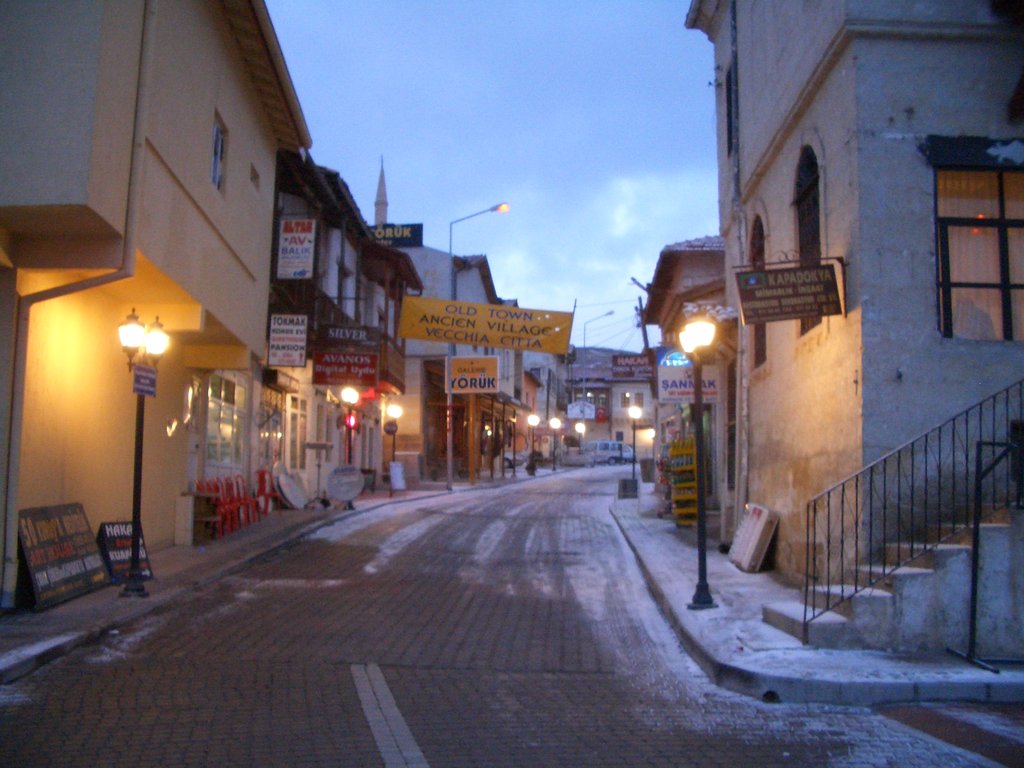 Hagia Sophia, or Aya Sofya, is an ancient Byzantium church commissioned by the Emperor Justinian. This church was consecrated around 500 AD but was later converted into a mosque by Mehmet the conquer during the 1400’s.  Mehmet added beautiful Islamic motifs and decorations, as well as the required Mimber and Mihrab. After coming to lead modern Turkey Ataturk declared that it would become a museum to preserve the building as keep its history.

The Coast in Turkey 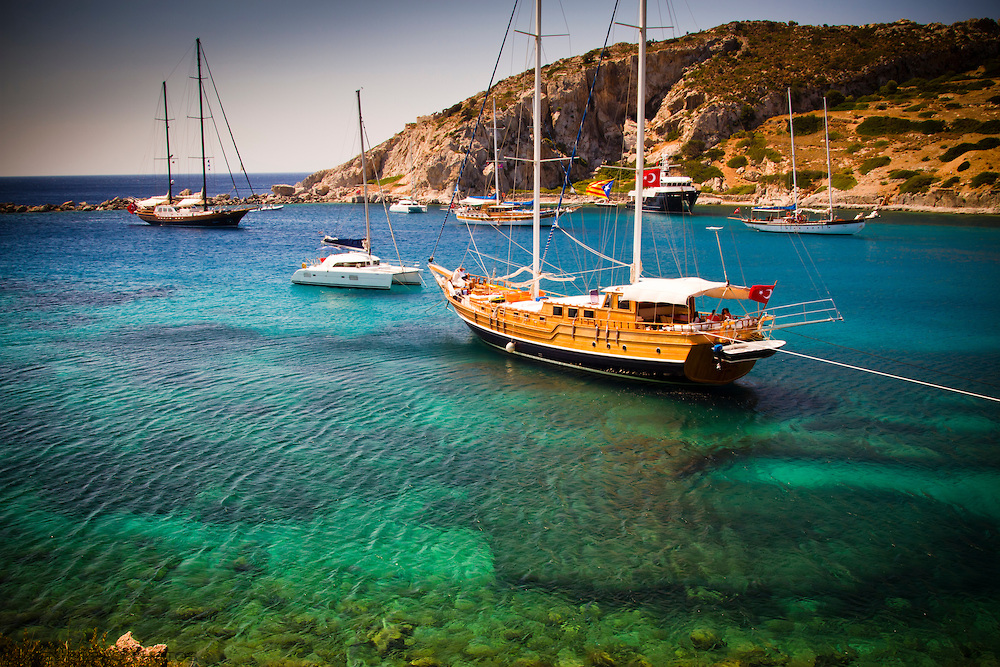 The Turkish coast has been popular for holidays for many years. Wherever you go on the Turkish coast turquoise waters and beautiful beaches, it is understandable why millions of people come to enjoy their vacations during the summer months. As so much of the coast has quiet beaches to visit, many choose to sail Turkey. Fethiye harbour town is often the starting point for gulet cruises, these cruises sail along the coast visit the best destinations including islands with ancient ruins and Greek islands with lively or relaxing atmospheres.

Near to the harbour town of Fethiye is the famous beach of Oludeniz this beach has become world-renowned because of its beautiful lagoon, with waters that sparkle turquoise colours as the water moves. It has become one of the most photographed destinations for beaches in Turkey thanks to its unique beauty. This beach can be reached from Fethiye but taking one of the regions gulet cruises or by driving a short distance through the mountain village of Hisaronu. 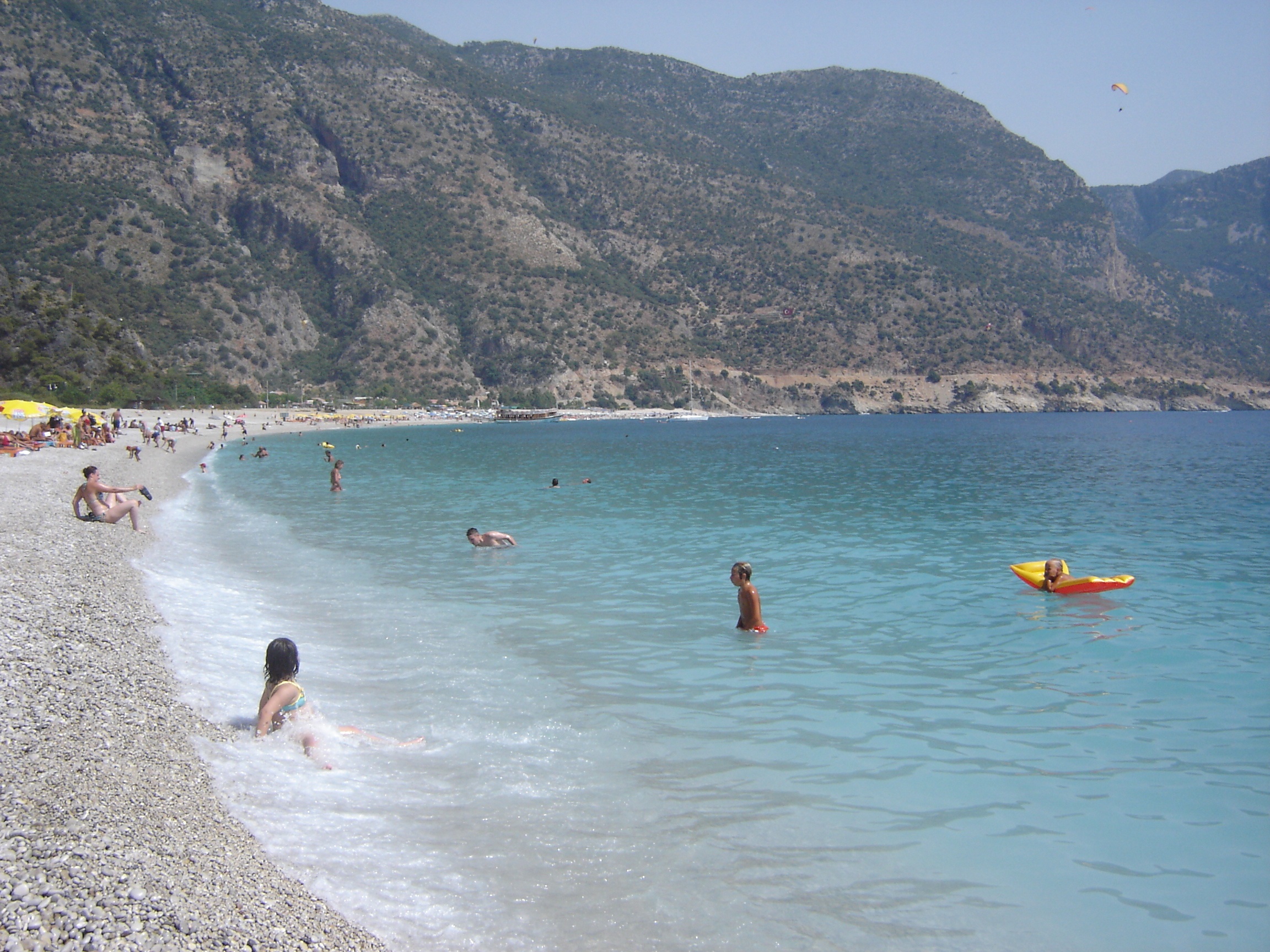 As passengers take to the water on their own gulet cruise they can visit natural islands, where the only man-made additions are the coming and going of the cruises. This island is a natural contrast between the surrounding landmasses, which have hills, cliffs, and mountains, flat island is a low lying with stunning panoramic views of the ocean all around.

No matter where you go in Turkey, whether it is inland, on the coast or sailing from island to island there is always sights to be enjoyed, new experiences and unusual activities to take part in.