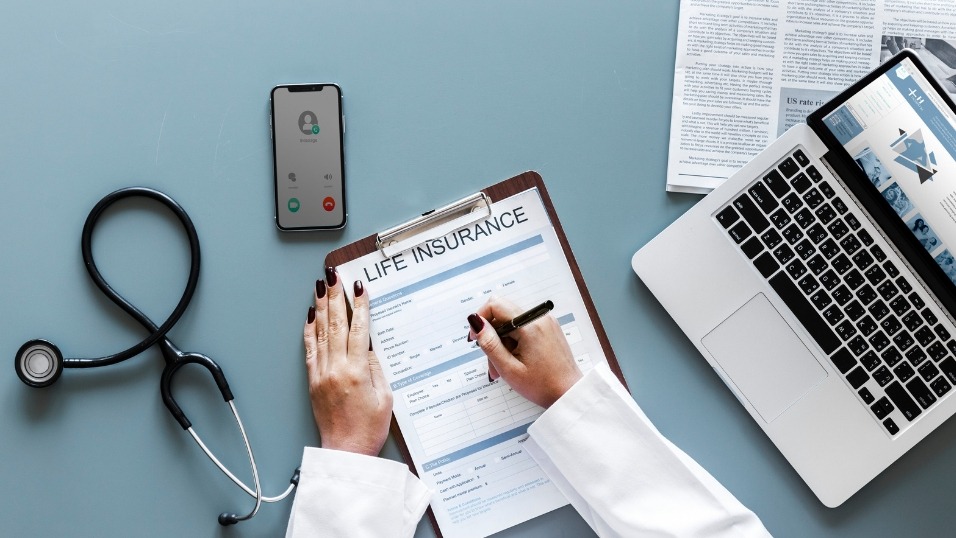 Insurance policies have certain terms and conditions and also contain exclusions so as to prevent fraud or protect their interests. But the coverage for suicidal death has always been speculated to not be included in the policy. So today let’s understand how and if suicide is covered under a life insurance policy.

The coverage for suicidal death begins after the policy has completed one year from the date of purchase. If the policyholder commits suicide within 12 months of getting the policy, the claim gets rejected and hence, the beneficiary is not entitled to any death benefit. From the second year of the insurance plan, suicide is included under the policy and the beneficiary will receive the sum assured.

Certain Exclusions For Death Due to Suicide

If the policyholder commits suicide within 12 months of purchasing the policy or date of revival of the plan if revived, the life insurance policy becomes invalid and no claim will be accepted. In turn, the sum assured will not be paid to the family. But if the suicide is committed after the policy completes one year, the beneficiary can claim the death benefit.

In case of death of the insured due to suicide within 12 months of inception of the term life insurance, the beneficiary will get at least 80 percent of the premiums paid towards the policy if it is still active. From the date of revival of the insurance plan, an amount higher than 80 percent of the premiums paid towards the plan till the death of the insured will be given. Otherwise, the surrender value of the policy on the date of death will be paid.

In case of the death of the insured due to suicide within 12 months of getting the policy, no claim will be accepted. Only the fund value of the units held by the policyholder shall be given.

Situations Where No Claim Is Accepted in Case of Suicide