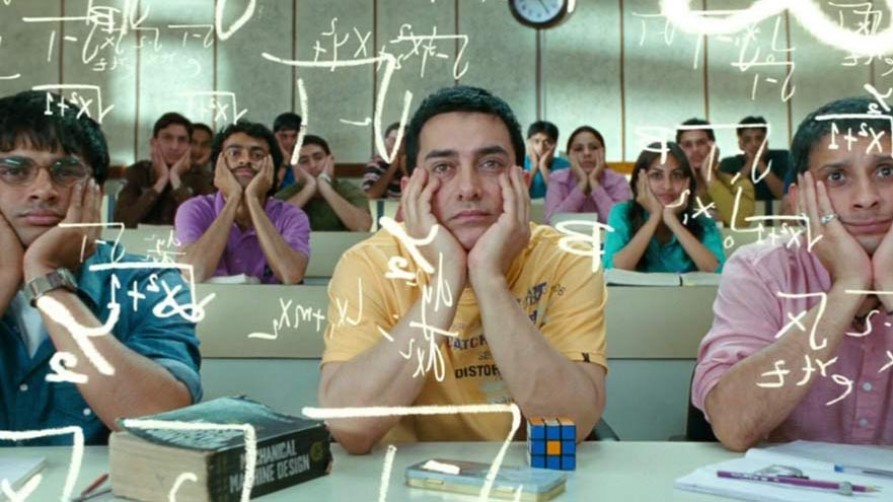 Impacts of the slowdown

With the reduced number of jobs in the market, the number of students choosing Engineering as their career has reduced. The education industry has taken a hit. Many engineering colleges closed down due to very less intake of students. As per the reports published earlier in a leading newspaper in the state of Uttar Pradesh only more than 62% of the engineering seats remained vacant in the year 2018. This seats were affiliated to AKTU and was available for admission through UPSEE. Like UPSEE the other exams such as JEE-Main also had the similar story. The major impact was on the education industry and on the less-skilled individuals in the market.

Why is the slowdown good for the country

Below are the major reasons:-

With this slowdown the number of quality Engineers passing out has gone up. As skilled jobs are more stable the Indian market will also move towards more stability.