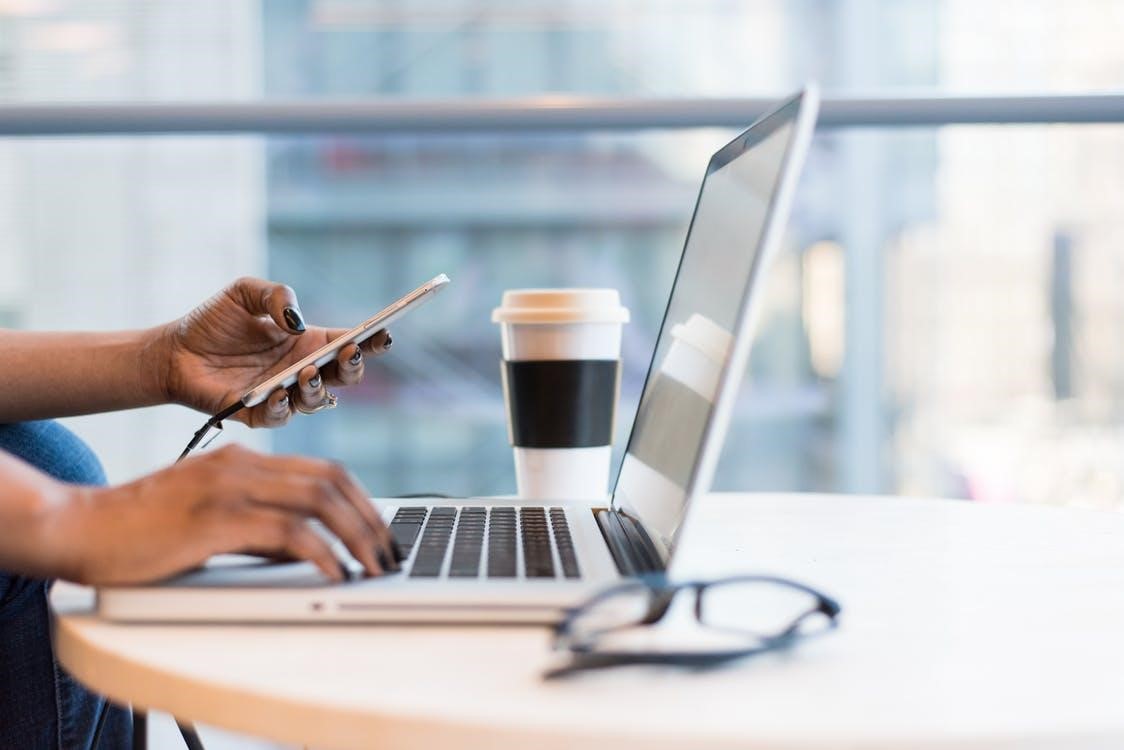 In India, it used to be the best way to get a sex toy was to wander down to the nearest bustling marketplace and awkwardly ask the shopkeeper for some “under the counter” products. Or, just tempt fate and head to the closest veg stand. Dooming that courgette to be used for something a bit different than your standard curry. Which makes it fairly easy to imagine that the country at large would generally rather sit in stony silence, that make these great However, this is all changing, and so are people’s perceptions on sexuality.

India has had a bit of a confusing past when it comes to sexual expression, love, and sexuality. But some sex toy sellers in India, like highly successful Adult Products India, are now hoping to bring some enlightenment into this turbid time. Thanks to the convenience and anonymity of the internet. Let’s face it, sex can be difficult, even awkward to talk about. Especially if you’re in an environment where you know that the subject might be less than well-received, but it doesn’t necessarily dampen the drive for self-exploration and general curiosity.

In India, a few avid adult product purveyors realized that perhaps the best way to get the conversation started, wasn’t really to have on at all.

Instead of sitting down and having a frank conversation with the country, these dealers realized that just getting the gizmos and gadgets of pleasure into the hands of people were enough, at least in the early stages. Offering clients a safe space to explore their proclivities without having to offer an explanation, was enough to pique interest. Assortments of colors, textures and vibratory settings soon began to fly off virtual shelves.

Suddenly, Indians from all over the country and from all different age demographics began to show a marked interest in sex toys. The products were a hit. As more and more people began to get comfortable with the idea of owning personal mechanisms of pleasure without any uncomfortable dialogue, conversations started anyway.

“What we found is that people starting asking more broad and intimate questions. Asking about very specific sexualities and even for advice on which products might be best for them… It was very encouraging. It felt like we were finally helping to shed that stigma that was so closely associated with sexual wellness.”

Sexual wellness is associated with a number of different and spectacular health benefits, from keeping people active to reducing depression and stress. “Selling sex toys goes so much further than just offering a personal masturbator, we’re selling comfort, equality, and acceptance.”

Knowing that there is a community in which you can ask questions and explore fantasies, which have nothing to do with your gender, age, or sexual orientation can be life-saving. Generally, when the west of the world thinks about sexual shaming and shunning, alt-communities come firmly into mind. But in India, it’s everyone that experiences these pronounced silences. Making the demand for inclusive conversation so much more important on a national scale.

In India, alt-communities and women still undergo untold violence and exclusion in the same of sexual expression. Making starting a conversation and normalizing sexual behaviors the first step in providing a space that fits everyone. “What you do in your own home isn’t really any of our business. Ensuring that you have the right tools to express yourself safely and happily, is.” Adult Products India reminds us. “And sometimes, being allowed the tools along with a friendly and informed ear can change lives for the better.”