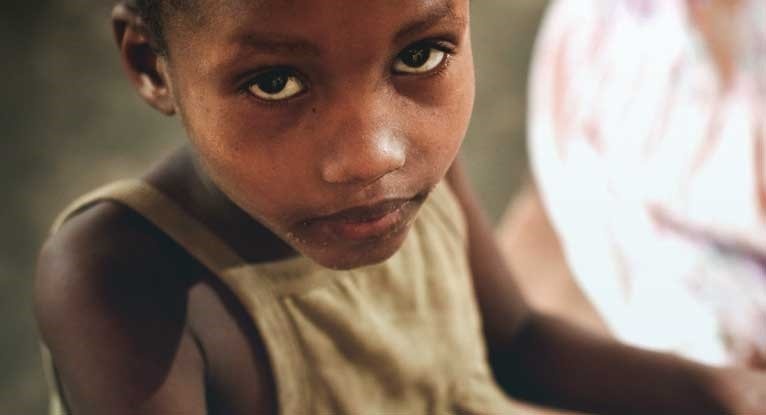 For most people, the image that conjures in their minds when they hear about malnutrition is those of skinny children with protruding eyes and bones. But rarely do you think that someone without any bones showing in their bodies, like overweight people, would be malnourished. The fact, however, is that there are two types of malnutrition – the first case of children with protruding bones is under-nutrition or sub-nutrition, while the second case involving an overweight person is over-nutrition. Both are pointers that the body is lacking vital food categories, including certain minerals, without which normal health may never be enjoyed.

So what is malnutrition? 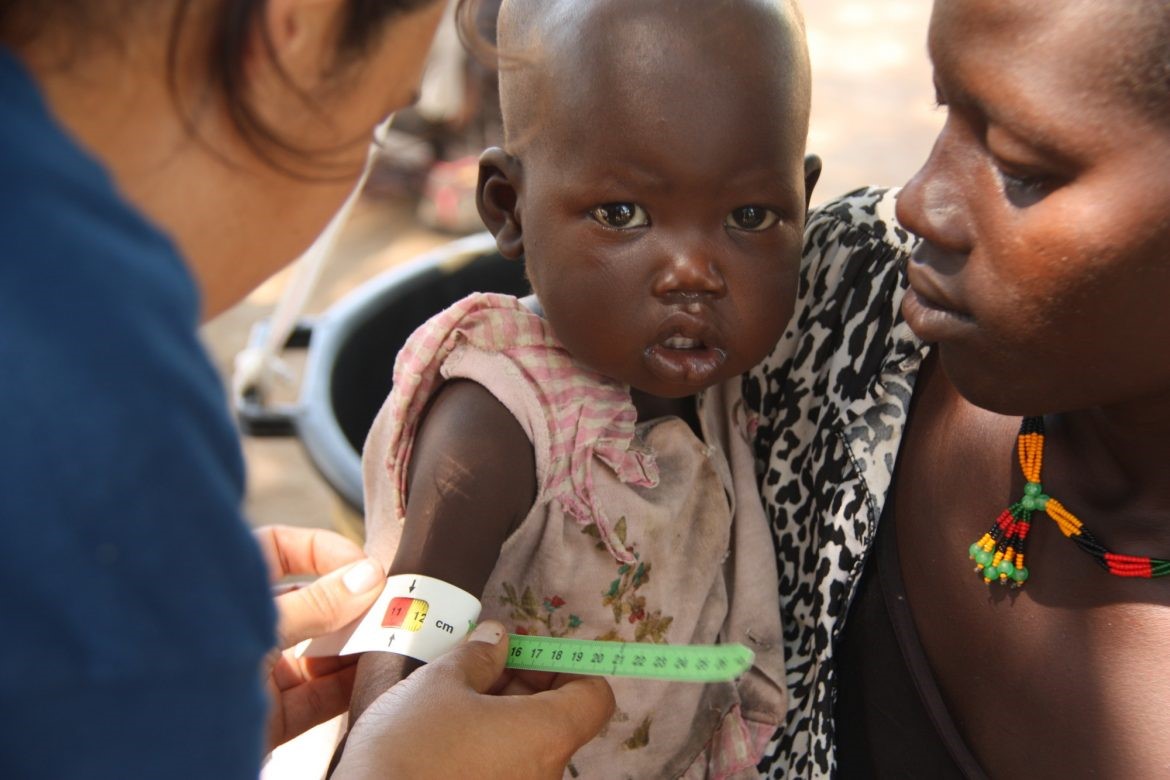 Malnutrition refers to a health condition where an individual has excessive, imbalanced, of insufficient consumption of nutrients. This may be accompanied by various health effects including damage to vital organs as well as the impairment of certain body functions. In most cases, malnutrition is caused by lack of food, as is always the case in some developing and underdeveloped countries, from where you got the images of the skinny children with protruding bones and eyes.

Lack of certain nutrients involving the case of nutrition have the ability to hamper the normal growth process in both adults and children, and if not checked in and corrected in good time, it is possible for such individuals to suffer from conditions such as organ failure, stunted growth, and rickets. Over-nutrition, on the other hand, may come with certain undesirable effects such as hypertension, heart attack, obesity, and diabetes amongst others. 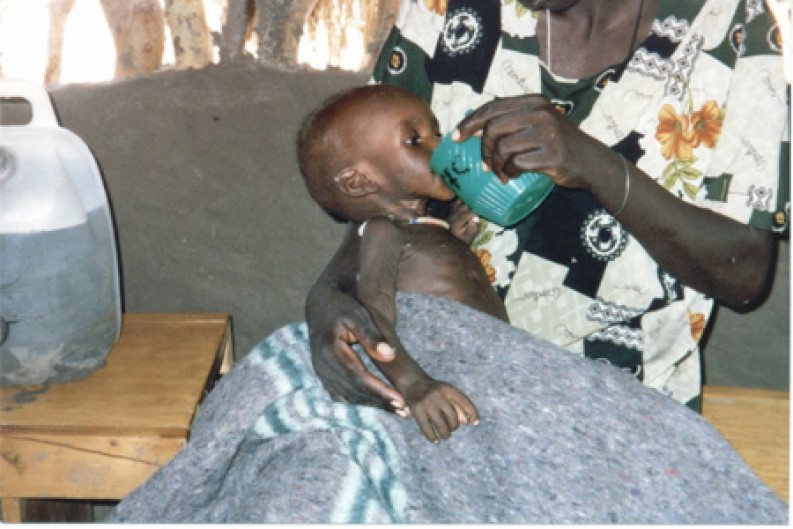 There are many factors that may lead to malnutrition. The most common cause of sub-nutrition, especially among the poor population, is usually due to lack of proper diets, while over-nutrition may be due various health conditions such as failure of the thyroid glands or due to sedentary lifestyles which might easily lead to obesity. Here is a brief look at some of the causes of malnutrition among the population today-:

Lack of a balanced diet

When children are fed on diets lacking in essential minerals and trace minerals needed for normal growth and functioning of the body, they are likely to get malnourished. In poverty-stricken countries, there is never enough food to supply the body with all the required groups for proper nutrition, featuring fats, carbohydrates, proteins and vitamins. In most cases, such children struggle to get three square meals a day and if they manage, then it is likely that they will be eating one food group more than the others simply because it is what is available. 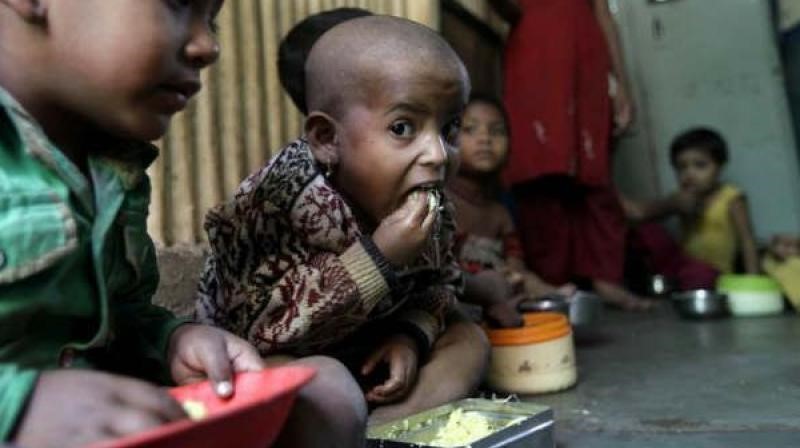 Harmful and indigestible diet is also another reason why malnutrition is very common amongst children, especially among kids coming from well-off families. Such kids are fond of consuming foods that are not just indigestible, but also harmful to their young and developing digestive tracts. Though they may seem full, some of these foods may make them feel hunger, ultimately making them malnourished. Again, one may lose appetite, leading to a condition such as constant hunger, chronic infections, depressive illness, kidney diseases, and malnutrition.

Living or operating in a dirty environment

Dirty home or school environments also make it easy for people to suffer from malnutrition. When environments inhabited by children is not up to the required sanitary standards, they are more prone to suffer from malnutrition as well as to other conditions due to the exposure to germs, pathogens, and oxidants they came face to face with on a daily basis.

Lack of adequate sleep and rest

When children are forced to sleep in low spaces with suffocating conditions, they will be deprived of sound and adequate sleep. Doing excessive homework as well as too much-watching television or constant playing of video games will also make the children stay up late in the night and sleep for very few hours. Such a life will easily lead to deprived sleep every night and indigestion, which with time will give way to malnutrition.

It is imperative that every child suffering from any diseases must be given balanced diet at all times. When such children don’t get the diets they deserve, proper body functions may be hampered, they will miss out on the essential nutrients and important trace elements, and in no time, signs of malnutrition will begin to manifest.

The other cause of malnutrition include-:

The effects of malnutrition will vary from one patient to another, and this implies that the treatment regime which may be adopted will also vary from one person to another. It is important for such patients to visit a doctor for a thorough check-up and possibly consult with a nutritionist for the right treatment approach. Here is a look at some of the effects of malnutrition-:

How to treat malnutrition 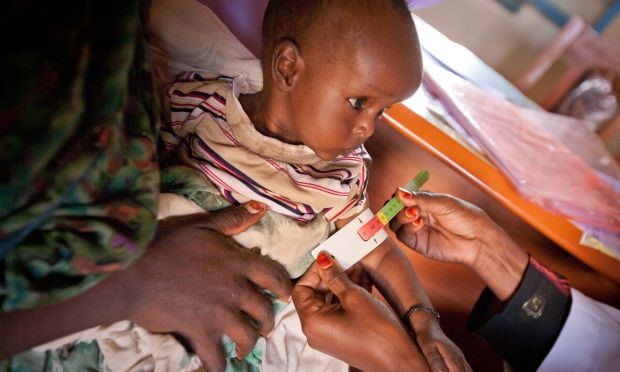 The treatment of malnutrition begins with identifying the root cause of the condition, then coming up with a well-planned diet to reverse the problem. This is why sometimes it is necessary to see a doctor just in case the condition was also instigated by a medical issue. The nutritionist, on the other hand, is there to ensure that once the cause for the condition is determined, the patients are advised on the proper nutrition they need to observe to make them regain perfect health as soon as possible.