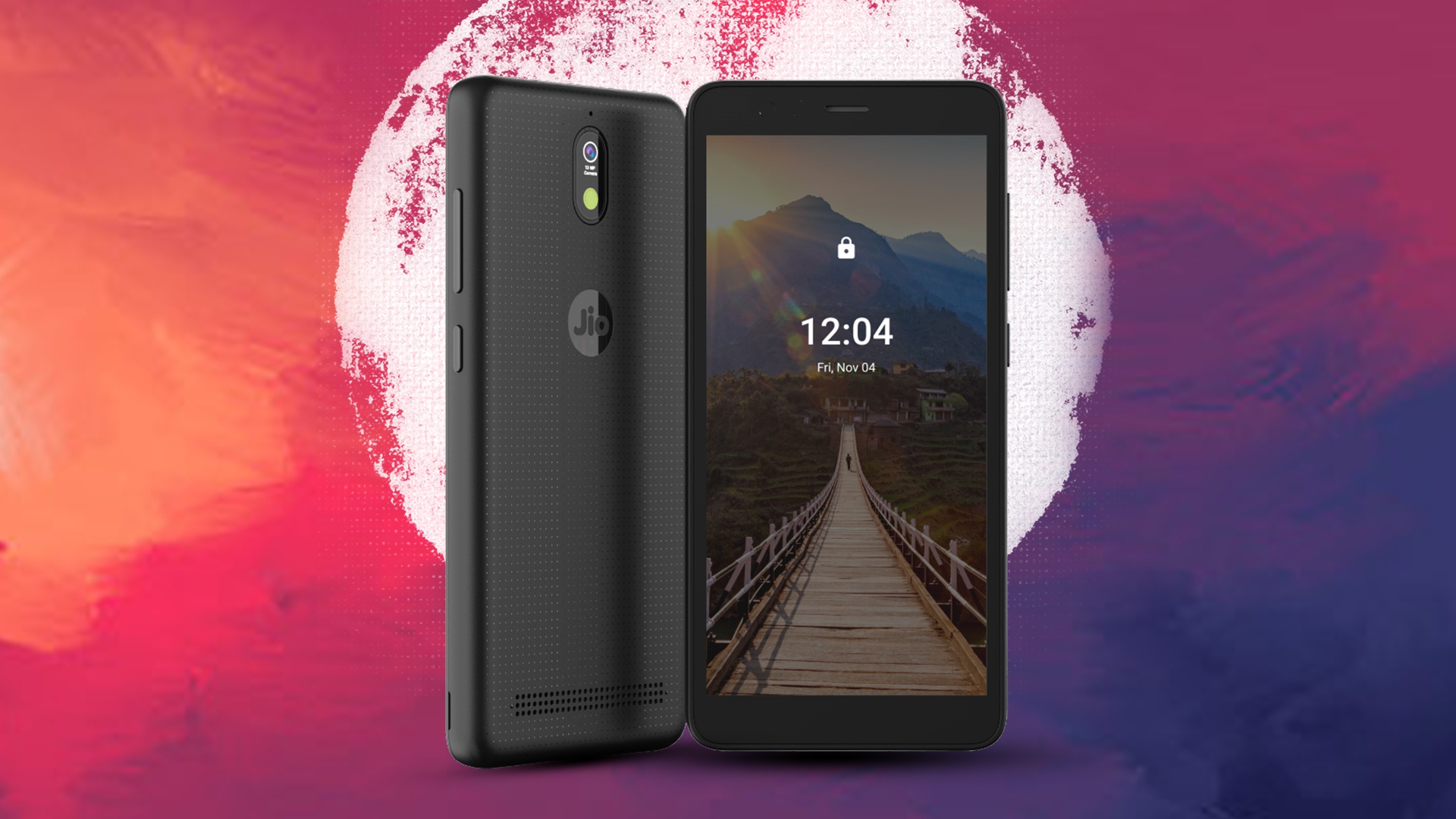 JioPhone Next, the long-awaited and financially well backed up product of Jio’s collaboration with Google, has been released. The device is set to impact the market within the next few years, but not all experts agree it will be such a game changer.

The new low-cost 4G smartphone JioPhone Next was released on November 4 for the height of the Diwali festive season this year, priced at ₹ 6,499 (approximately $ 87) if bought without financing. People can also get it for a downpayment of ₹ 1,999 ($ 27) and a 18- or 24-month installments plan.

Plans range between ₹ 300 and ₹ 600 and all go with a ₹ 501 processing fee and Jio Apps complimentary access. While the cheapest “Always On Plan” option provides 100 minutes of talktime and 5 GB mobile data per month, all other plans offer unlimited VoLTE (Voice over LTE) calls and daily data usage limits ranging from 1.5 BG to 2.5 GB.

Users need to have a SIM card provided by Jio for mobile data service, but the dual SIM JioPhone Next can use the card of any other provider in the second slot for voice calls. Buyers first need to register on the Jio site or through WhatsApp in order to get the phone.

JioPhone Next Enters a Market Dominated by Chinese Brands

Even though the global sales leader Huawei is nowhere to be seen among the top 7 phone brands in India, the local scene is dominated by devices and brands of Chinese origin, with a substantial market share going into South Korean Samsung, and a modest performance by American Apple.

This picture of smartphone brand preferences in India has been provided by an analysis of the behaviour of 78 thousand users who have been registered to  ites on their mobile devices during the first four months of the year. Detailed mobile casino gaming data reveals Xiaomi as the leader with a 23.38 per cent share, followed by Samsung with 19.24 per cent.

The BBK Electronics brands make up a combined share of 34.8 per cent, exceeding one third of the market – Vivo leads with 15.25 per cent, Oppo has 10.68 per cent, and RealMe comes out at 8.87 per cent. Huawei devices are used by just 2.14 per cent of players, while iPhones and OnePlus smartphones compete for the premium category with 5.44 and 3.95 per cent respectively.

The ‘Make in India’ initiative by the Centre and the incentives granted by it have led to all the market leaders producing their phones in local manufacturing facilities. A major hub has been set in Noida, Uttar Pradesh, close to the National Capital Territory of Delhi, producing phones for Xiaomi, Vivo, Oppo, RealMe, and OnePlus. Other factories in Andhra Pradesh, Tamil Nadu and Karnataka also manufacture smartphones for Chinese companies and Apple.

“So I view it (the phone) as laying the foundation… And, you know, I think over a three- to five-year time frame, it will end up having a lot of impact,” says Sundar Pichai, CEO of Google. The JioPhone Next comes with a tweaked Android operating system developed by Google called Pragati (meaning ‘Progress’) and features quick translations between 10 Indian languages, plus a voice assistant that can read out loud texts from the screen.

In the middle of 2020, 15 months before the release of the JioPhone Next, Alphabet’s Google entered into a collaboration with RIL (Reliance Industries Limited) and invested $ 4.5 billion into its telecom unit Jio.

The low pricing of the new smartphone, the built-in ease of use and translation apps, and the access to Jio’s diverse content libraries containing music and video, give the new product a shot at multiple targets. The device is not only poised to attack the sub-$100 smartphone segment, estimated at $ 2 billion, but is specially aimed at first-time smartphone users, including the 100 million old JioPhone owners, as well as the feature and 2G phone customers of Vodafone Idea and Bharti Airtel.

Not Everyone is Certain about the Success of the Pricing Strategy

“This is not affordable… Jio is expecting a feature phone or 2G user to almost quadruple their telco spend per month,” says Navkendar Singh from tech research company IDC India. “That doesn’t mean this won’t sell, it will, but this misses the affordability mark by a mile.”

Your need to bridge smoother into this anchor. It comes out of context.

Maybe it is better now?