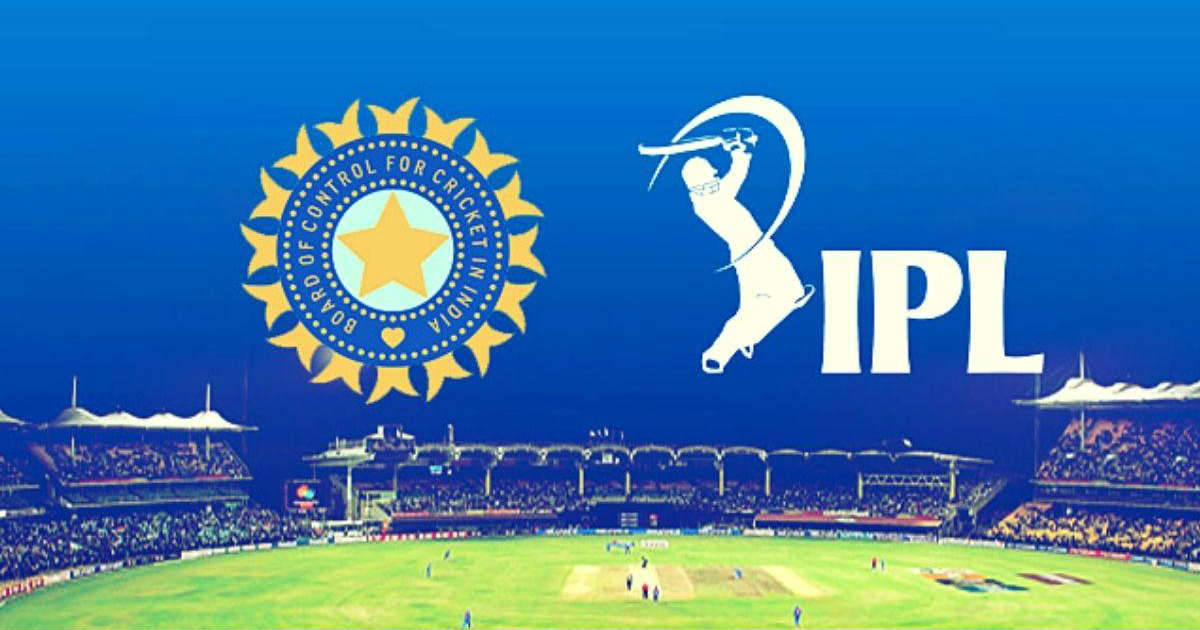 IPL is popular for many reasons. The more popular reasons are that t that IPLs are nerve-racking, unpredictable, and fast-paced.  A seemingly lost match could end up with a win for the underdog team.

With that said IPL makes every type of player stand out, which is quite different from ODIs and test matches. Of all the types of players, bowlers play a key role in switching the pace of the match.

Over the 13-year history, there have been 19 hat tricks in IPL. With astounding performances, here is a look at the players with the most hat tricks under their belt.

Amit Mishra takes the top spot with 3 hat tricks under his belt. Simply put, Amit Mishra is a talented bowler, as we’ve seen him work his magic on the field more than a few times.

Mishra plays for Delhi Capitals and is still revving his skills. His first hat trick had come during the first edition of the IPL against Deccan Chargers, a team now replaced by Sunrisers Hyderabad.

The upcoming IPL could also see more hat tricks from the veteran spinner.

Back in the day, Yuvraj Singh was the only player who made it to pretty much every highlight of IPL news. Although you may not see the veteran all-rounder in the IPL 2021 news, you must know that Yuvraj Singh was one of the first few players to snatch a hat trick in the IPL.

He played for Kings XI Punjab, now Punjab Kings, in both the matches. What was even more stunning was that he barely gave away runs in those two matches. In the match against Deccan Chargers, he only gave away 13 runs.

Andrew Tye’s hat trick had made news in IPL 2017 solely because he had a hat trick during his debut match. Talk about grit and luck at play together!

His hat trick also earned him the only spot on the list of players with hat tricks in their IPL debut matches. Tye’s tally at the end of the match stood at 5/17. He dismissed three players consecutively in the last over of the match against Gujarat Lions.

Playing for Chennai Super Kings, Lakshmipathy Balaji had conceded only 24 runs with a total of 5 wickets.

His hat trick had made headlines, as he was the first-ever bowler to succeed with a hat trick against the Punjab Kings (PBKS).

Unadkat’s bowling history is impressive. However, his hat trick against Sunrisers Hyderabad brought him back to the limelight. Playing for Rising Pune Supergiants, Unadkat took off the pressure in the last over! His hat trick let his team win the match by 12 runs.

Furthermore, with his hat trick in the match, he reached his 100 wickets in the IPL league. In his last over, which took the team to victory, he took down big hitters like Bipul Sharma, Rashid Khan and Bhuvneshwar Kumar.

Although the list above is the list of some of the best hat trick bowlers in the recent past, there have been many surprise hat trick takers! Sam Curran, Pravin Tambe, Rohit Sharma are among the top ten hat trick takers.

As for IPL 2021 news on hat tricks, Royal Challengers Bangalore took the spot to defeat Kolkata Knight Riders by 38 runs! The fight for hat tricks in 2021 was in the news, as Mumbai Indians’ Hardik Pandya had commented that his team was good enough for a hat trick as well.

The remainingIPL 2021 season will be a fun watch. It would be interesting to see which teams can rack up the most hat tricks or the players we will talk about in the coming years.