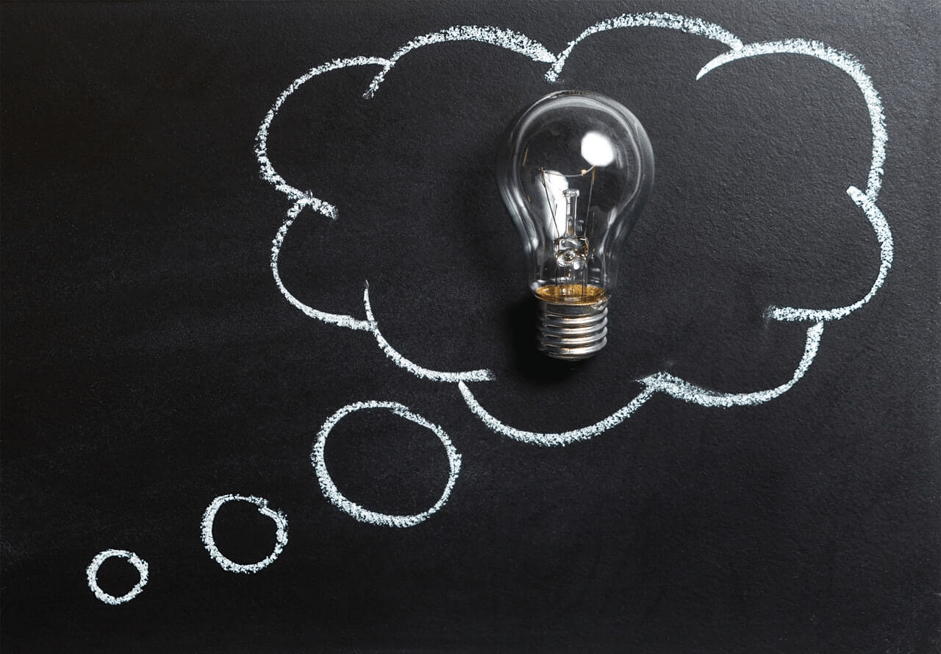 The brain is a muscle, and like all muscles, it needs to be exercised regularly in order to keep it performing at its best. But unlike going to the gym and slogging it out on the treadmill, training your brain can actually be remarkably fun.

If you’re after a cerebral workout, read on to discover some great games that will help you to exercise your brain.

Card games are one of the oldest and most effective methods of brain training in the world. From solitaire to rummy, there is no shortage of fun card games to play. While these are easy to sit down and start playing, it takes a shrewd eye to win, making them perfect for some brain exercise.

Take poker, for instance. The card game requires you to know when to hit, when to raise, and perhaps most important when to fold too. This requires you to up your strategic and logical thinking skills, as well as getting you to sharpen your attention and focus too.

If you’re a poker pro, why not try something new? Pineapple poker sounds similar to Texas hold’em, but they’re actually two different games. It offers a nice twist on the classic version which will challenge even the most skilled hold’em pro.

As the name suggests, this one is perfect for improving your concentration levels if you struggle to focus. Many of you probably played this during your school days — the premise is simple: lay down a square of cards face-down, and each player picks up two at a time in a bid to match them.

As well as boosting memory, the concentration game also requires each player to concentrate hard when it’s not their turn too. Spotting what other players are looking for and what they’re avoiding gives you a chance to swoop in and match a pair before anyone else spots them.

If you want to make this that bit harder, eschew the square shape in favor of a messier pattern. This removes any points of reference (e.g. top right corner, center card, and so on), making it harder to remember where each card is.

No list of brain-training games would be complete without a mention of chess. Renowned the world over as a challenging board game that requires deep reserves of patience and a divine eye for the future to stay three steps ahead of your opponent, it is the ultimate (and original) brain trainer.

The object of the game is simple: checkmate your opponent’s king. The game itself, however, is not so simple. Your army of pawns, rooks, knights, bishops, queen, and king each have different moving abilities. Consequently, this requires you to exercise skill and logic in an attempt to use your pieces to achieve your goal.

Shoot ‘em ups are a classic video game subgenre which have been around for almost as long as games consoles have. Starting with Space Invaders and continuing all the way through to the hugely successful Call Of Duty series, shoot ‘em ups will always be popular.

For many, it is the cathartic pleasure of destroying alien spaceships that is alluring. But research suggests that shoot ‘em ups can enhance cognitive abilities in players, in particular by helping them nurture a heightened sensitivity to the world around them.

In a study, players who played shoot ‘em ups were able to make decisions was 25% faster than those who played other, more strategy-based games. The cognitive benefits of shoot ‘em ups are further compounded by the increased hand-eye coordination that such games provide.

Shoot ‘em ups are just one subgenre of video games available. There are others still that provide an array of benefits for the brain, indicative that video games aren’t just for couch potatoes.

Who said working out couldn’t be fun? These fun games above will challenge your brain to keep it in top working order. Some games are old classics, such as poker or chess, while others are a little more modern, like video games. Try your hand at the games above and begin to feel the benefits for your brain.