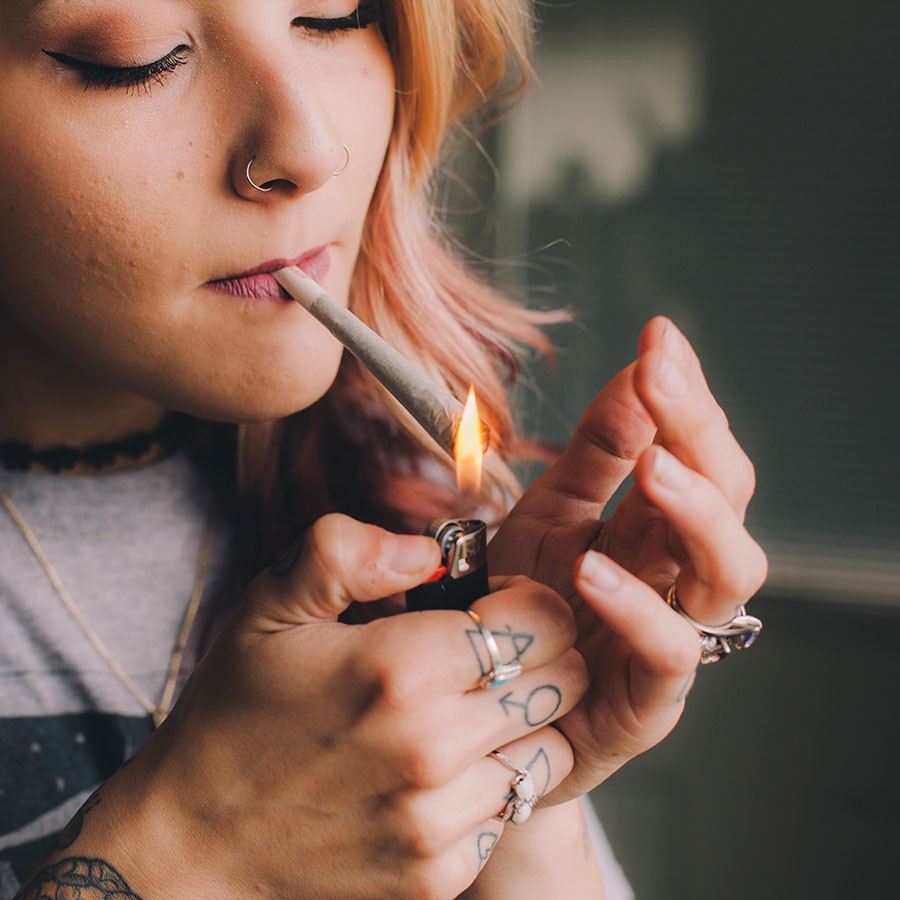 If you or anyone you know has thought of smoking marijuana, either because of medical or recreational reasons, then chances are high that you know about its side effects, including marijuana withdrawal.

You are probably familiar with the ‘high’ feeling it gives you after consumption, in addition to the relaxing sensory perceptions. However, many users and non-users alike may also wonder about the negative effects of the drug.

Research on marijuana reveal conflicting results, therefore leading to confusion on whether short or long-term use is healthy.

Why marijuana is an increasing problem in the US 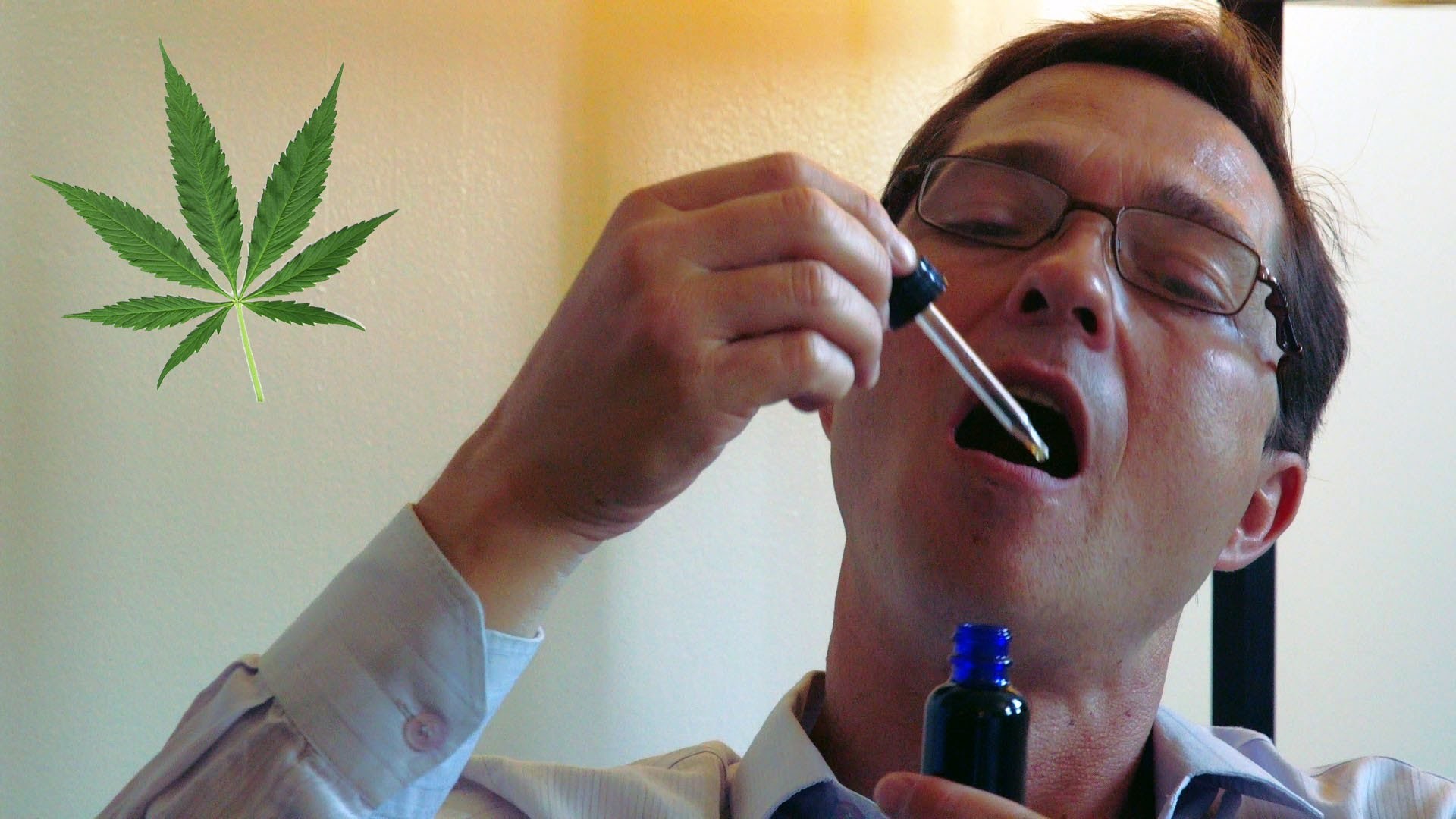 The use of marijuana has increased sharply in the USA over the last ten years, and it is now becoming a commonplace drug. Many people seem to use it – including certain famous figures and influential people, and they all seem to entice people into the tide.

According to a 2013 survey from the National Survey on Drug Use and Health, almost 8.1 million individuals use the drug daily or almost on a daily basis. What is even more shocking is the widespread ignorance on the drug itself, as many people are convinced that the smoke does not have harmful effects on their health. However similar to tobacco, marijuana smoke contains very many chemicals, and the fact is that some of them are carcinogenic. These put the users in dangers that even a tobacco smoker experiences, such as dry mouths, oral cancer, gum diseases and tooth decay.

Effects of marijuana on the mouth 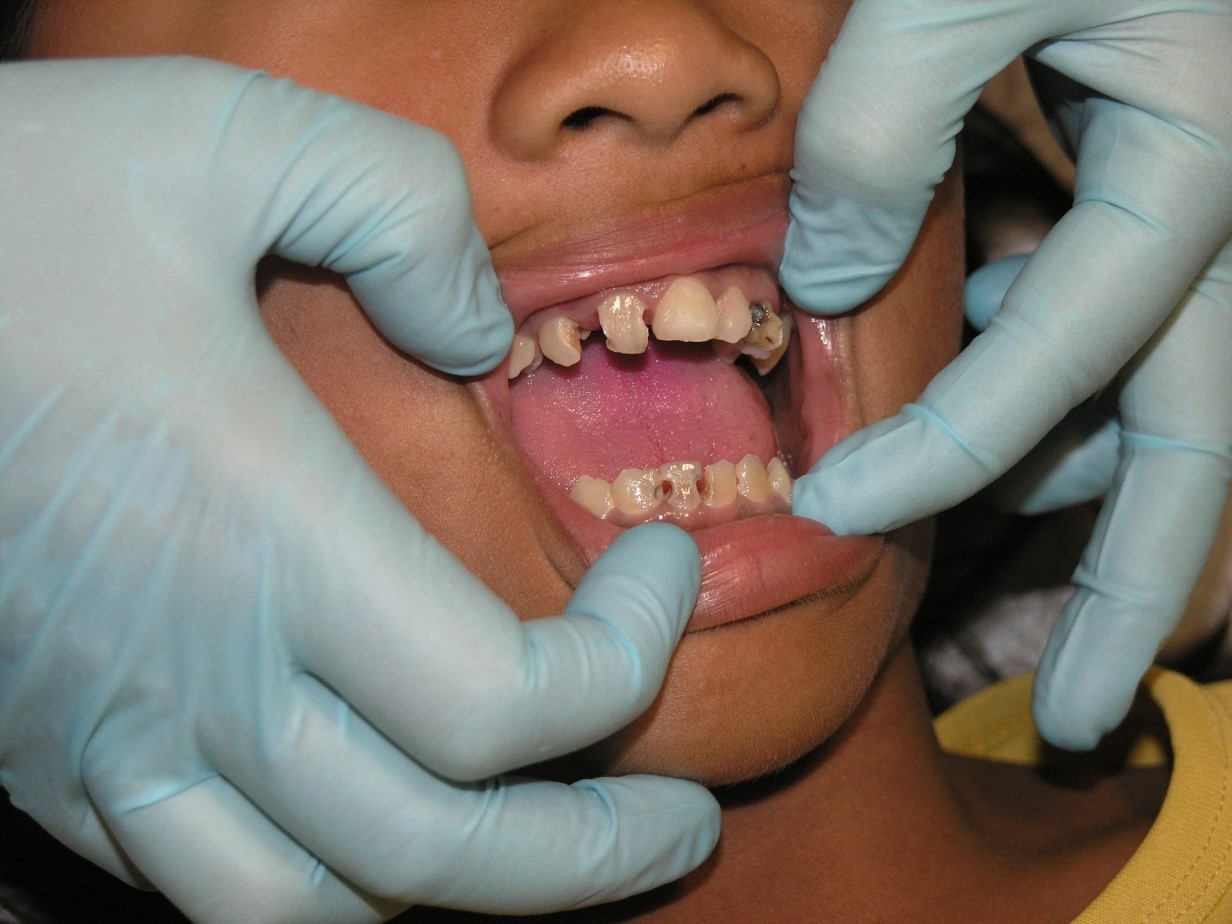 Regardless of the method you choose to consume it, whether in chewing or smoking – the effects on your mouth are still the same. It reduces the activity of the salivary glands and alters the activities of the nervous system, causing a reduction in saliva.

The longer you use it, the higher your chances of developing an uncomfortable condition known as xerostomia, or dry mouth.

Saliva has an important role in keeping your mouth fresh, as it washes away bacteria and food particles from the gums and mouth. When its flow reduces significantly, this leads to bad breath as well as mouth sores. In addition, a side effect is decaying of teeth and loss of teeth if decay is not handled early enough.

Not many people know it, but marijuana smoke is capable of causing cancer because it contains carcinogens, putting its users in the same risk level as tobacco smokers. The carcinogens include nitrosamines, aromatic hydrocarbons, and benzopyrene.

When you use the drug frequently over a long period, especially if you prefer smoking the drug, you have a higher chance of developing oral cancer – this is according to a 2014 study from the issue ‘Cancer Epidemiology, Bio-markers and Prevention.’

The cause of the cancer is not completely known, but a school of thought has the idea that the high temperatures of the smoke when you smoke it directly tend to irritate the tissues in the mouth and cause cellular changes to occur. This possibly leads to the development of precancerous swellings in the mouth (mouth sores).

Chances of developing oral cancer are even higher when you combine both marijuana and tobacco.

Diseases of the gum 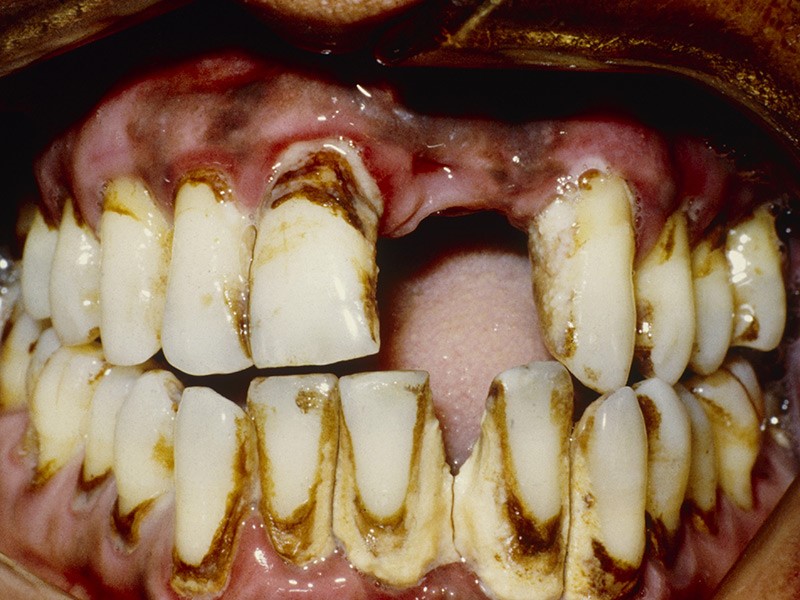 Similar to tobacco users, marijuana smokers have a higher risk of contracting gum diseases, which you may know as periodontal disease.

This is due to the increase of bacteria in the mouth, which leads to inflammation of the bones that surround the teeth as well as the gum tissues. When this problem is not addressed early, it leads to loss of teeth.

Why does the drug give you cotton mouth?

Since this is among the most infamous effects of marijuana withdrawal symptoms, the answer is more straightforward than you may think.

It is not fun to suffer from a grainy tongue and challenges in swallowing, though remedies exist to correct the situation.

The reason for the cotton mouth syndrome is because the drug contains an active ingredient called THC. This component binds itself to the salivary glands, causing them to reduce their activity.

The science behind cotton mouth

Xerostomia, also called dry mouth, is not a condition that is exclusive to marijuana smokers – it can affect any drug user, even medication abusers. It is thought of as a dose-dependent condition, and that means that the more you use marijuana, the stronger its effects.

Some people may think that dry mouth is due to inhaling the irritating smoke, but that is not necessarily true. While the smoke does affect the salivary glands negatively, the drug itself is more direct in its effects on them. That will explain why you will still get cotton mouth regardless of the method you choose to consume the drug.

Also called the endocannabinoid system, marijuana acts on this area. It is composed of cannabinoid receptors and cannabinoids.

These receptors are all over your body, and they have various effects as they can respond to cannaninoids from plant sources like marijuana or those within your body naturally. In addition, they act as an indirect regulator of how the other systems within your body function.

Marijuana on the other hand, works to stop or inhibit production of saliva, due to blocking the sub-mandibular glands – these are a pair that are on the floor of your mouth, and make 70% of your saliva.

The THC (active ingredient) binds to these receptors. This causes any signals from the parasympathetic nervous system – these send signals for the body to produce saliva – to fail to reach these glands, resulting in a dry mouth.

The method they use to block the receptors is not clear, though a school of thought accepts that they do this in two ways. First, they block the brain receptors where the messages come from, and secondly, they bind to receptors in the salivary glands.

Saliva not only plays an important role in digestion, but also in lubricating the food and assisting it to move down the esophagus.

Marijuana use does not only affect the tongue directly, but also affects the oral health of its users. Nothing is fun about a dry mouth, and the drug causes this problem regardless of the form you consume it in.