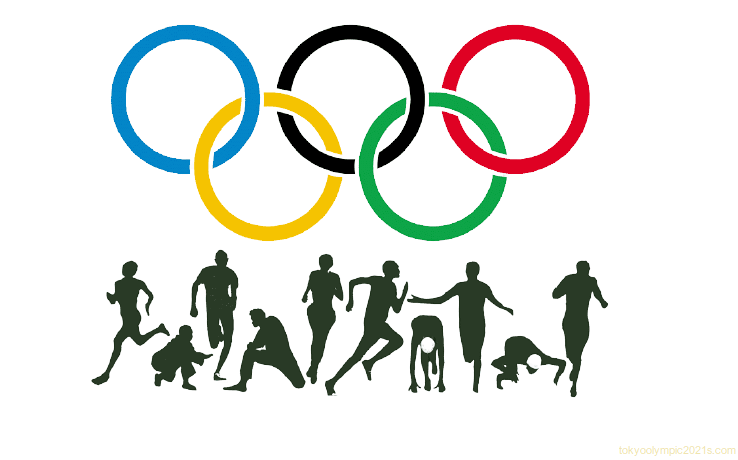 The Olympics is the leading international sports event and the biggest stage for sports.

It is a sports festival held once every four years and is the world’s biggest celebration of sports.

The sports event attracts more than 3.2 billion viewers all over the world.

Cricket is the world’s most popular sport after football. However, cricket has largely been missing from the Olympics. Cricket only featured as an Olympic sport once in the year 1900.

According to statistics, cricket is watched by over 2 billion people in the world and it is often surprising that the sport does not feature in the Olympics.

Even though Cricket has been expanding its fan base all over the world, attempts to include cricket in the Olympics have failed.

Why cricket is not part of the Olympics

One of the major reasons cited for the non-inclusion of cricket at the Olympics has been the time taken for the completion of a game. The shortest version of a cricket match is the T-20 format, which lasts for roughly 6 hours.

Even though cricket is extremely popular, only a limited number of countries play top level cricket. Therefore, the Olympics authorities do not consider cricket as a global sport.

Another reason for the non-inclusion of cricket at the Olympics is the amount of resources required to organize a cricket match.

Most countries hosting the Olympics are not famous for cricket. Hence these venues mostly do not have cricket grounds.

The cost associated with constructing new grounds is more than the value which the host country may get out of it in the future.

The new grounds may remain useless for these countries due to their limited interest in the sport.

Olympic cricket may become a reality in 2028

Recently, the world’s most powerful cricket body, the International Cricket Council (ICC) mentioned that the body will attempt to get cricket included in the Olympics.

A special Olympics Committee has been formed by the ICC to explore how and when cricket can make its debut and continue being part of the Olympic events.

If all goes as planned, cricket fans may see their dream come true during the 2028 Olympics in Los Angeles.

Olympic participation will lead to larger cricket interest and adoption

If cricket is included in the Olympics the fan following of the sport will certainly grow.

This also means that better advertising, broadcasting and sponsorship deals will follow. The world’s biggest brands will have more reason to promote the Olympics.

Olympic betting will also grow, as cricket is a sport that attracts major attention from bettors on international cricket betting sites around the world.

Cricket matches at the Olympics will give punters all the more reason to place bets on the olympics.

Without a doubt, the inclusion of cricket at the Olympics is a highly awaited and anticipated decision, in India, as well as in many other countries.