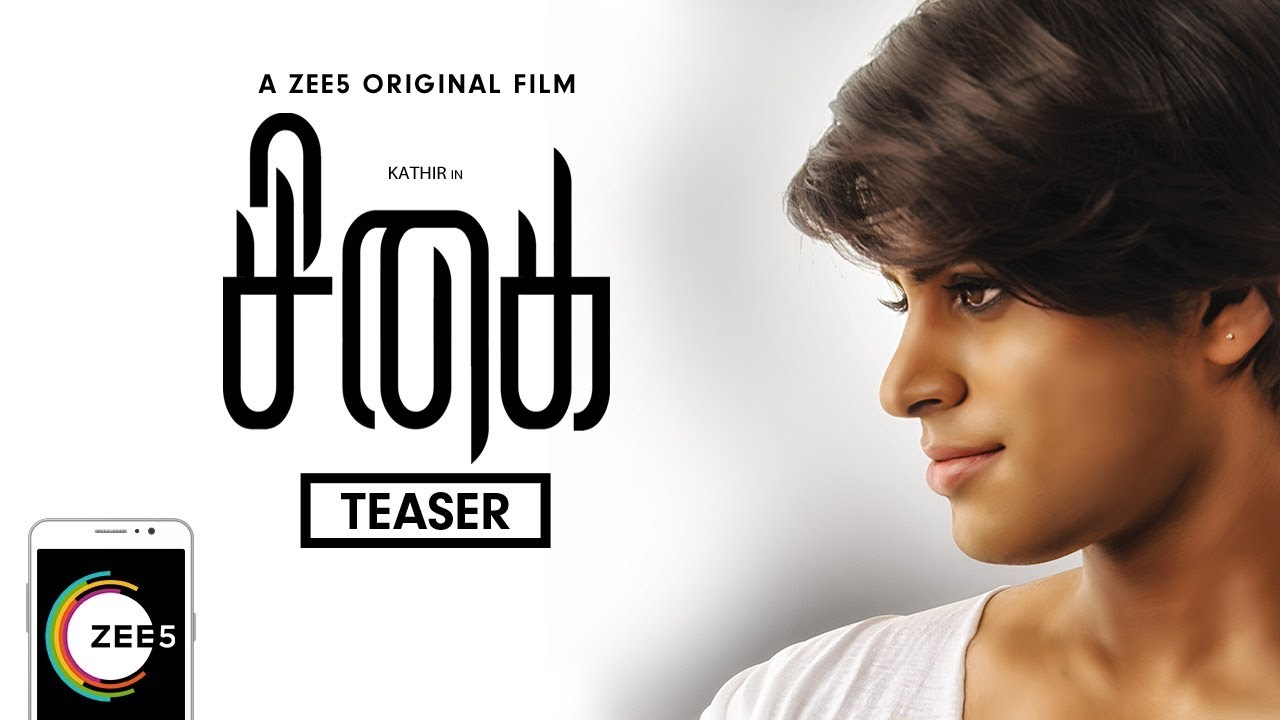 While the entire world has been using movies as a platform for pure entertainment and an extension of human’s creativity and imagination, we in India, especially in the south, has not only used it as the aforementioned platforms but have also been using it as a platform to convey revolutionary statements and to take some crucial stands. Movies like Visaranai, Bombay, Mudhalvan have received some overwhelming response not only from the critics but also from the general public.

Just when I was wondering that there have been no such movies released lately, I stumbled upon this movie called Sigai on ZEE5. I have to be honest here, the only reason that I even considered watching this movie in the first place was that it featured one of the upcoming actors from Kollywood, Kathir of Pariyerum Perumal BA.BL fame. I think, personally, as a movie lover that this movie deserves more appreciation for the kind of efforts that has been put in. But this article is not a review but rather an article solely focusing on some of the unconventional characters in the movie. So, let’s get started, shall we?

Raj Bharath as Prasath: You might not believe me, but Raj Bharath might have outperformed some of the other leads in the movie. In Sigai, Raj plays as Prasath, who is a pimp and sends girls to some powerful people. However, his entire life goes for a toss when one of his girls, Nimmi goes missing, and he finds the client dead in his house. I did not expect him to nail his role and make me feel for the character because I hate people who are into such a profession. Here, his acting was so good, in fact, that I wish to see him in more upcoming movies.

Kathir as Mathivanan: Kathir is probably the most underrated actor of Kollywood. But at the rate at which his career growth is peaking, one thing is for sure, he is going to become a prominent actor in no time. Here in Sigai, Kathir plays the character of Mathivanan aka Mathi who is in love with Santosh, and the acts he does in the name of love. Think about this, Kathir doesn’t appear till the second half of the movie to build the suspense among the audience. But when he does appear, you know why he is referred to as a promising actor.

Riythvika as Buvana: Though Riythvika has portrayed some amazing characters over the years, like Mary in Madras, Susheela in Oru Naal Koothu, etc,  she hit the limelight when she appeared as one of the contestants in Big Boss Season 2. Continuing to experiment with roles, Riythvika plays Buvana, one of the sex slaves under Prasath (Raj). Though her screen presence in the movie is minimal, she made sure that her presence is felt even after watching the movie. The chemistry between her and Raj was impeccable.

Meera Nair as Nimmi: I remember seeing Meera Nair in a 2017 Malayalam flick called E. Though she had a small character in that movie, In Sigai, the entire plotline revolves around her. She is playing as a sex slave who lives by certain principles, one of which is that she will not have any emotions for her clients. It is this detailing in characterizations that gave Meera great scope to exercise her acting skills. She did proper justice to her role and there is no doubt about it.

Mayilsamy as Subramani: Maylisamy is an acclaimed comedian actor who has been part of some amazing movies. However, he has been incredibly picky about the movies he does. In this movie, Mayilsamy plays Subramani, a cab driver who is old and poor but wants to help Prasanth find Nimmi. His portrayal as Subramani was sheer perfection and I can’t think of anyone else who can pull off this role.

These are some of the characters that you have to look out for while watching Sigai. Did you watch the movie? What are your thoughts? Who according to you portrayed their character perfectly? Let me know in the comments section.