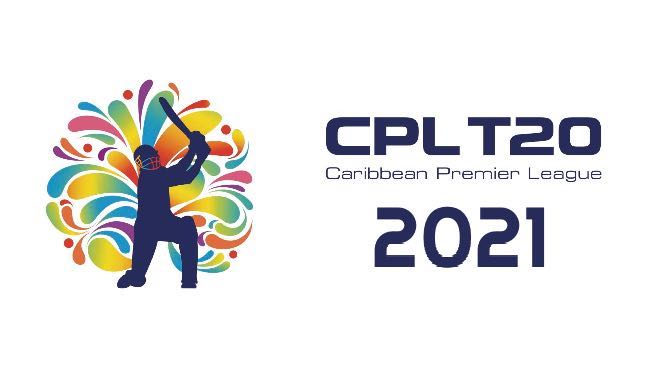 Caribbean Premier League has gained immense popularity and fan following after the success of the Indian Premier League. The T20 format has turned out to be an exciting option for cricket lovers all over the world as it gives an adrenaline rush of fast-paced cricket in a short period. Since its inception in 2013, a total of seven editions of CPL have been played till now and of all the franchises, Trinbago Knight Riders have been the most successful franchise in the tournament, having won the title as many as three times in 2015, 2017 and 2018. Jamaica Tallawahs won the inaugural tournament in 2013 and also in 2016.

Caribbean Premier League 2020 edition was hugely impacted by the Coronavirus pandemic as it took the world by storm and many sporting events had to be rescheduled. The CPL management decided to go ahead with the tournament against all odds by following the safety protocols and adhering to social distancing norms. All six franchises of the CPL 2020 participated in the tournament amid several restrictions like limiting the spectators’ entry into stadiums by cutting down on ticket sales.

Caribbean Premier League 2020 match fixtures included 33 matches over 24 days. CPL all teams played against each other in the qualifying rounds and the top four teams reached the semi-finals. The Caribbean Premier League points table gets updated after every match. For each CPL match won by a team, two points are awarded to the winning team while the losing team doesn’t qualify for any points. In case of a draw, both teams get one point each.

CPL points table decides which teams will be placed on top of the competition based on the Caribbean Premier League standings. The top-placed CPL teams then move forward to play the knockouts and find a way to win the tournament and hold the trophy in their hands. CPL points’ table listing shows current team standings and rankings with total wins, losses, total points, and net run rate after each game played in a particular season of the Caribbean Premier League. Each team plays ten matches and the top four teams qualify for the CPL semi-finals based on the points table. The CPL Points Table is based on the ICC System where each team is awarded two points for a win during group stages. In case of a draw during the group stage, the winner is decided through super over.

St Lucia Zouks defied numerous odds in the Caribbean Premier League 2020 to register it as their best season even though they were labelled as an underrated team for the tournament.  The team has progressed steadily under veteran captain Daren Sammy who made some tough decisions and changes in the squad. West Indies all-rounder Roston Chase was promoted to the middle-order and he emerged as St Lucia Zouks’ top run-getter in the season by accepting the challenge gracefully.

Najibullah Zadran and Andre Fletcher were also prolific in the batting department as they played sensibly throughout the series, which was the need of the hour on slow and turning wickets. The fast bowling pair of Scott Kuggeleijn and Kesrick Williams turned out to be the biggest advantage for St Lucia Zouks as they featured in the list of five highest wicket-takers in the tournament.

In what could have been just another season for St Lucia Zouks where they could have won a couple of matches, the team made it a point to remain positive and not get bogged down by the opponents aggressive tactics. Thinking of the CPL 2021, St Lucia Zouks would require another such team effort to play the tournament by utilizing the limited resources to the best of their abilities.

Is It a Good Time in the Solar Market to Go Solar?