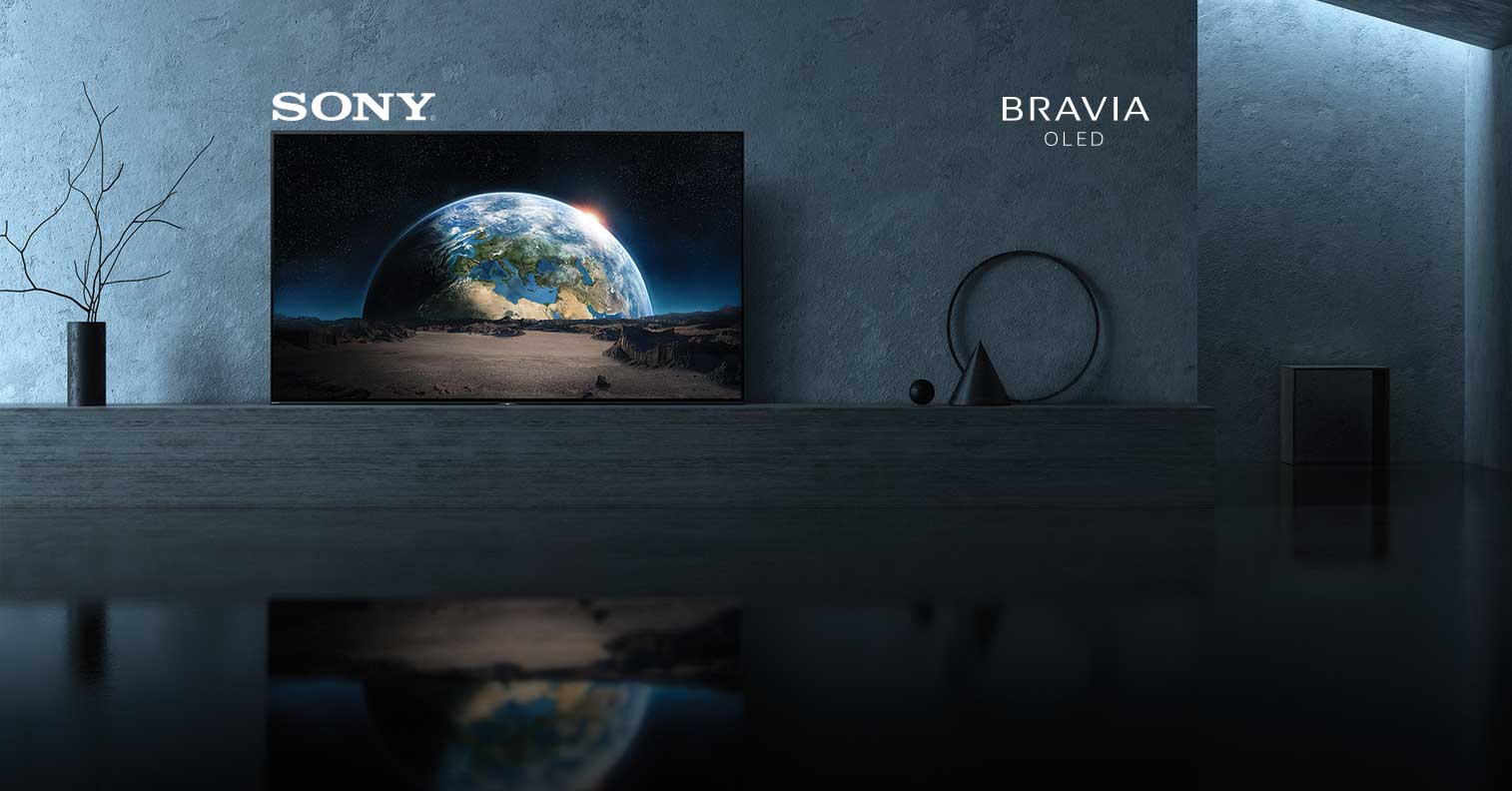 Ever since the mid-20th century, our world has been dominated by television. In the early days, it was a dream for many to acquire one as it provided a window to the rest of the world. It opened up entire industries and fields of entertainment and connected people as a medium for sharing information. Even now, when digital streaming has started to replace traditional television programming, it holds importance in the average Indian household. The fact remains that when it comes to the television set itself, everyone still wants one.

Manufacturers have come a long way from the boxy TVs of the past, and the market is now flooded with all sorts of high-tech models with sleek designs, optimized features and various sorts of connectivity. This has kept the technology relevant as many young people are buying high-end TVs not for channel surfing but for streaming HD movies and shows, and for playing console video-games at the highest visual quality possible.

The TV market is dominated by a handful of legacy brands and one of the most notable is Sony. Derived from the latin Sonus, meaning ‘sound’,  Sony holds close to 7% of the global TV market share, making it the 3rd largest behind Samsung and LG. Starting from the tiny 8-inch TV8-301 transistor TV back in 1960, the company has gone on to develop a number of groundbreaking, high quality TVs across all price ranges and sizes.

As a general rule of thumb, it’s hard to go wrong with a Sony TV or, any Sony consumer electronics product. The company was founded by Ibuka Masaru and Morita Akio, former engineers with the Imperial Japanese Army, back in 1946 as ‘Tokyo Tsushin Kogyo’ and eventually as ‘Sony’ in 1958. Despite some initial failures, the company went onto release a number of sensational products including the Sony TR-63 portable transistor radio in 1955, the first Sony TV, the TV8-301 in 1960, the Sony Walkman in 1979 and the first PlayStation in 1994.  The brand became a household name across the world which was known for strong design, quality and affordability.

Sony rebranded its TV division under the BRAVIA logo in 2005 and has continued to release all its TVs under the same. In 2018, Sony unveiled its MasterSeries collection, a division of best-in-class premium Bravia TVs, headlined by the 4K OLED A9F and the LED Z9F sets. As it stands, Sony TVs range from the top-of-the line 75-85 inch Z8H 8K LCD TV announced this year to a host of 4K OLED TVS, HD ready, Full HD and UHD TVs from sizes of 32 inches and up. It helps that, Sony TV prices vary greatly, making them affordable to a wide variety of people.

Here are a few notable Sony TVs, available on the Bajaj Finserv EMI Store, across a range of sizes, prices and display qualities.

While buying a TV or any large consumer electronics goods can still be done through a conventional retail store, buying online lets you peruse the entire collection of a company’s TVs at the click of a button. It makes comparing their features and prices easy. This is useful when trying to decide between different brands, as it is easy to get caught up in marketing buzzwords and the pitches of sales people when trying to do the same physically. Online shopping means you can do everything from the comfort of your bed, and have the product delivered and installed in your house.

Online EMI stores such as the Bajaj Finserv EMI Store also give the additional bonus of being able to purchase goods like TVs through zero cost EMI options, giving you flexible payment options. Thus, if you’re planning on getting a Sony TV and are worried about its upfront price, EMI can help you finance your purchase in a comfortable manner. This option exists for the highest Sony TV prices to the lowest.

These options have made purchases quicker and easier than ever. Now you can do all the research that you need to do before buying a new Sony TV and also save time and money.