Is this RCB’s Year? 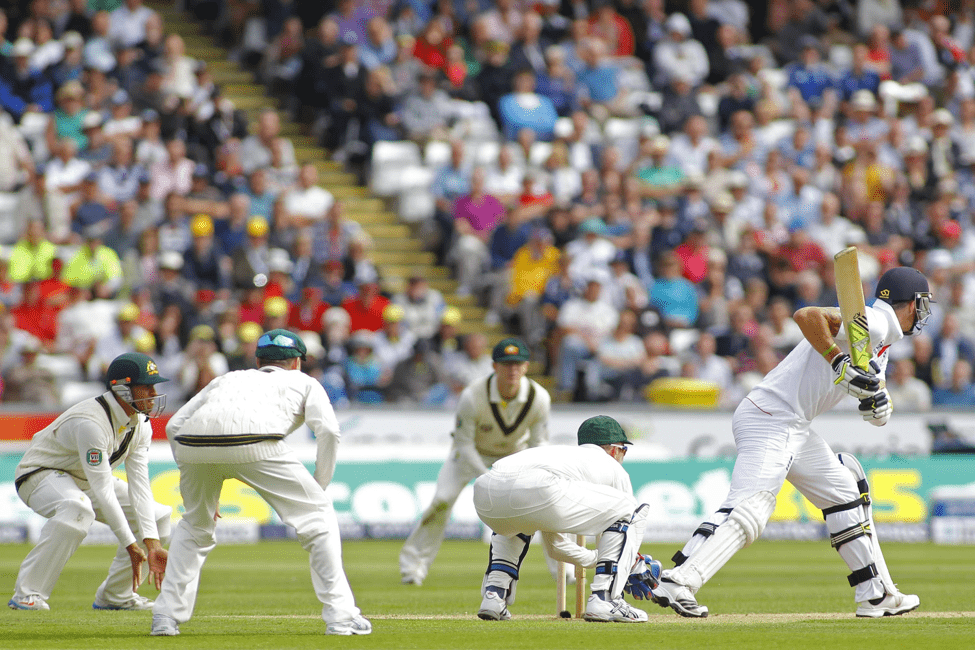 IPL has emerged as one of the most competitive and rich T-20 cricket league bodies in the world. As IPL is about to begin in just a few months, Royal Challengers Bangalore fans are all excited to see how their team will fare. RCB had chances to win the IPL final thrice so far but it failed to lift the cup. This year the prospects of RCB are bright and chances are high that the team may win its maiden trophy. The Virat Kohli-led team has explosive batsmen and good bowlers.

Here are some of the reasons that will make you believe that this will be RCB’s year:

RCB has some of the leading players like Shivam Dube, Washington Sundar, and Navdeep Saini. All of them are now playing in the Indian team and may also figure in the world cup team for the T-20 World Cup this year. RCB management had shown their faith in these players despite their inconsistent performance in the past. And, it seems that RCB will finally gain the reward of trusting the trio. RCB did not prefer to retain foreign origin players like Shimron Hetmyer and Colin de Grandhomme. Instead, RCB has preferred to nurture Indian domestic players.

How to Win on Cricket Betting

The IPL RCB traditionally had a huge squad in comparison with other teams in IPL. Virat and the management tried different combinations over the years but they never got it correct. Now the franchise has decided to trim the squad prior to the start of the 13th season of the IPL. This year RCB has 21 players. The team had 25 players in 2019. And, with the limited number of players, the team is likely to stick to a settled combination.

Batting has emerged as the forte of RCB over the years. RCB has some of the best players in its team. Batting was never a worry for RCB. However, in the past, RCB could not spot players who could complement each other and perform in pressure matches. The entire team is heavily dependent on Kohli and AB de Villiers. Now, RCB has made some key changes in its side. They have bagged leading hitters like Aaron Finch, Devdutt Padikkal, and Josh Philippe for the upcoming 2020 IPL. All of them have scored heavily in domestic T-20 tournaments. Now, we can expect that Kohli and Villiers will be able to play with relaxed state of mind.

One of the major issues with RCB over the years had been its bowling department. Despite scoring good scores like 200, they failed to defend the total. And, the bowlers let the team down in several crucial tournaments. Despite spending huge money every year during auctions, the team failed to find good players. In the last few years, the bowlers conceded runs at a massive economy rate of 11.23. It seems the team’s death bowling attack requires a big boost. To resolve this issue, now RCB Team has secured some key specialists before the IPL 2020. The team has added Chris Morris, Kane Richardson, and Isuru Udana.

RCB has made some key changes for the upcoming edition of IPL. And, after these alterations, the team will leave no stone unturned to win the title. Virat Kohli is a great captain and with these changes, the prospects of winning the final of IPL T-20 remain bright.