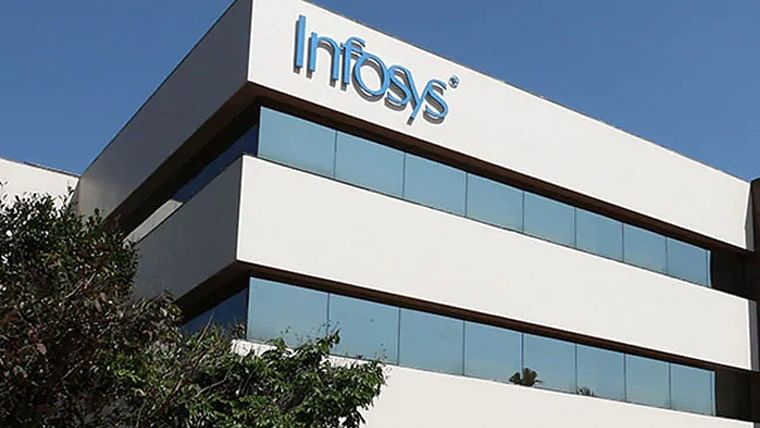 Infosys in the Headlines

The financial times reports that the Securities and Exchange Commission in the United States has started a probe into Indian technology company Infosys. The complaint had come to the regulator from whistleblower alleging unethical practices. There are multiple whistleblowers in this case and they claim they are current Infosys employees. They allege that senior executives at Infosys have engaged in irregular accounting practices in an effort to buoy profits at the company ahead of the release of their financial results. The complaint says that chief executive Salil Parekh oversaw these irregular practices, and that he also used company money to fund personal travel.

Things you must know while opening an online saving account…

Infosys dropped 17% during the days that followed the complaint on the Bombay stock exchange. The company said that the local regulator, the Securities and Exchange Board of India, has requested additional information about the complaints. The Bombay stock exchange has asked Infosys to explain why it did not make appropriate disclosures about the receipt of the whistleblower complaint in late September.

The Company is Facing Headwinds

Infosys is one of India’s largest companies. It helped lead a revolution in the country’s information technology sector by outsourcing back-office work for multinationals. This process has become very popular world-wide as service companies look for less expensive labor to outsource. The allegations come after a public right of way at Infosys in 2017 led to the resignation of the company’s then-chief executive, when co-founder NR Narayana Murthy. A class-action lawsuit had been filed against it in the US. Investors are rattled by the allegations which has occurred only 2-years after new management took over.

A US Law Firm Files a Class Action Suit

In the United States a class action lawsuit was filed by Rosen Law Firm. The firm has demanded a jury trial and accused Infosys of making false and misleading statements. The combination of misleading statement and accounting regularities can put the executives in hot water. Infosys is not jumping into action. Non-executive Chairman Nandan Nilekani announced that the company had appointed a law firm to look into the whistleblower charges. The CEO and CFO of the company have been recused from the investigation.

In a letter to the Securities and Exchange Commission the whistleblowers said that the irregularities were in the way the firm was calculating its revenue and margins. In essence this could be construed as cooking the books. While this is only allegations, there is likely to be further investigation and the markets are now pricing in a reduction in revenues. This could date back to the start of the current management team which is approximately 2-years ago.

Why Maintaining Car on Regular Basis is Important?

Home Loan Insurance or Term Insurance: Which is Better to Protect your Home Loan?