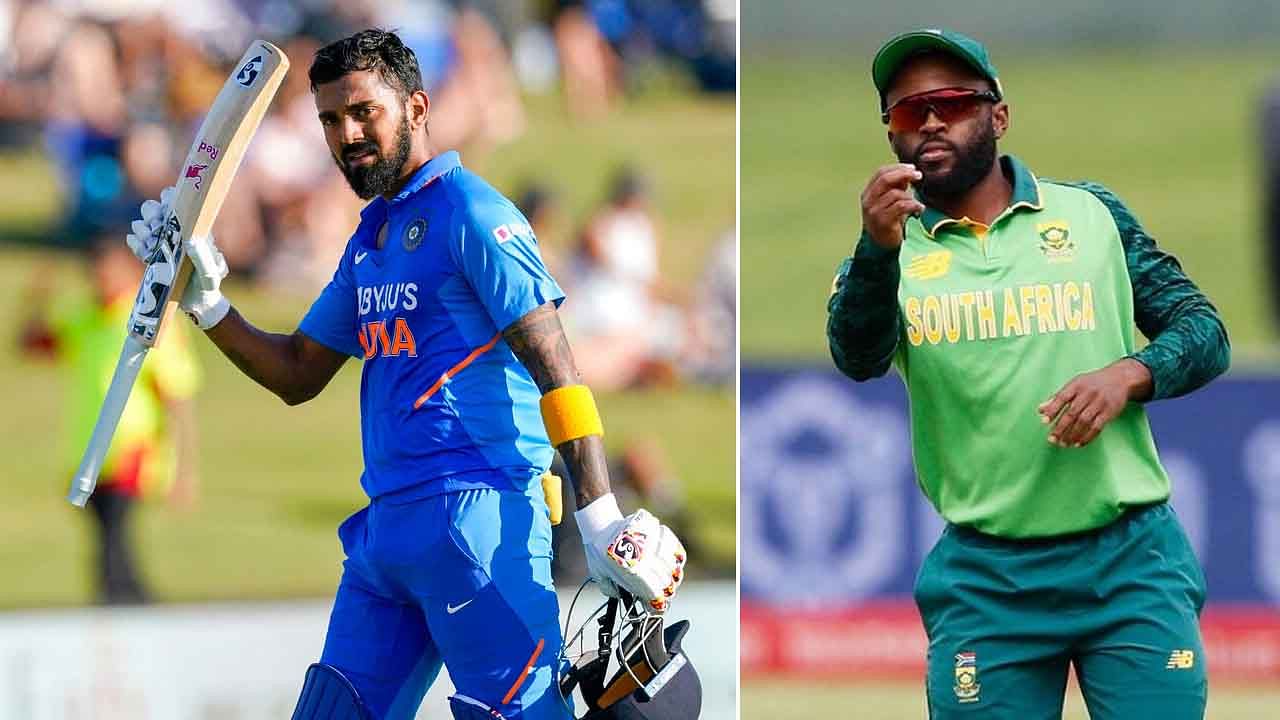 The tour to South Africa turns into frustration for India. The Men in Blue lost a Test series to the Proteas, although they started from a pretty confident victory. However, the next two games ran out of the plan and finished favouring the hosts.

The opening duel in the ODI format continued the negative tendency for India, which now becomes scarring. A pure potential and amount of solid players from the IPL don’t mean anything if the team isn’t focused enough. While the Proteas made a typical near-300 as an opening side in the previous 50-overs match, the Men in Blue weren’t able to respond adequately. By the way, if you want more free cricket predictions for today, we recommend subscribing to the specified site using the link.

Of course, it’s hard to analyse the game of the team, where two players are making almost all the impact. But the fact that van der Dussen and Bavuma are in good conditions now is undoubtful – the first scored 110, while the second 129 not out runs. At the same time, none of the South African bowlers took more than two wickets, which can be a sign of teamwork.

However, for the visitors, there are a few good aspects to mention. Thus, three players scored a half-century in the first ODI game. One of them was Virat Kohli, who announced his retirement as the Test captain in South Africa a few days ago. But this didn’t affect his batting ability, so the former skipper is among the most stable players during the tour. The other two to mention are Dhawan and Thakur, who can try to lead the team if Rahul continues struggling. If you are fond of sports betting, we recommend that you go to the rating of best sports betting sites in India and choose a reliable bookmaker.

Another interesting fact to know is that India can participate in the ODI series without full motivation. The next World Cup will be held on their soil, and the hosts will be participants independently of their results in the Super League games. Nonetheless, bookmakers still consider India as favourites for the 2nd ODI. Moreover, the odds remained the same, with about 2.2 for the victory of South Africa. India is estimated at the level of 1.65, which looked quite strange after the last ODI and previous Tests.