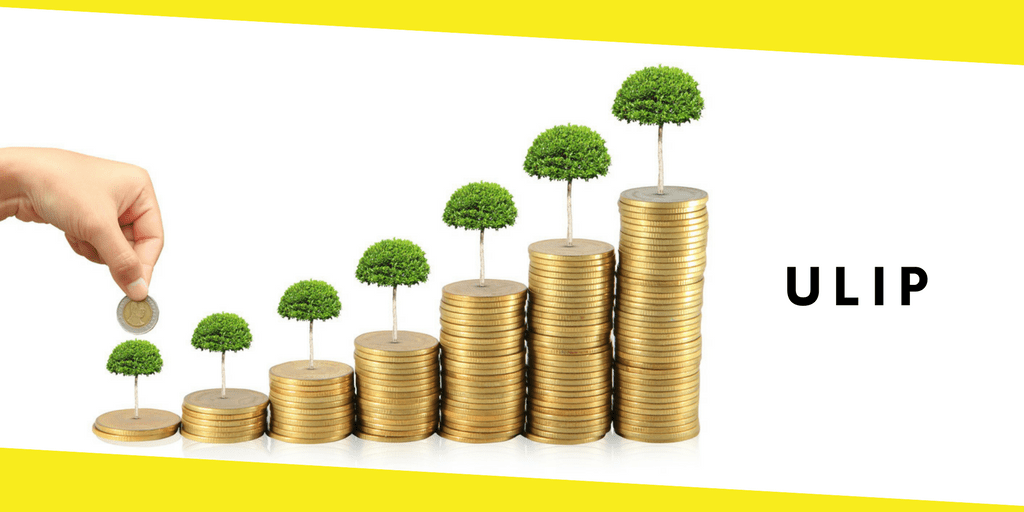 Since the beginning of the insurance industry there have been two very popular types of insurance, namely, endowment and money back. In addition, there was a third type of insurance known as the term insurance also known as whole life plan. This particular policy was intended to last the entire lifetime of a healthy individual and would serve as a fallback means for his dependants.

However, with the opening of the market in India and with the advent of private players in this sector, some new age plans were introduced which was known as ULIPS which is abbreviated from unit linked insurance plans. The ULIP investment combines the better of two worlds, viz. the insurance and the securities market. This kind of investment although new in the market was not very welcome with the agents or insurance advisors. There were some reasons for this ranging from a high cost of entry to being subject to the volatility in the markets.

Another possible reason for a low amount of participation from the insurance advisors could be a lower benefit to the advisors in the form of first or even subsequent commissions and in some cases there were advisors who misguided the public to opt for such policies where the objectives of the advisors rather than the investors, who were led to believe they had bought into the best ULIP plan were met. Another important aspect that ruled the roost then was a lack of transparency. All these factors contributed to a gradual decline in confidence among the investors

However, all that changed in the year 2010 when the IRDA or the Insurance Regulatory and Development Authority put its foot down and laid down certain mandatory norms. This served as a huge relief to potential investors looking to rake in the ULIP benefits since the advisors would often suggest only the policies that were popular among them since they would earn a handsome payback while not meeting the desired goals of the investors.

Enumerated herein below are some of the features of a best ULIP plan for investment that can draw investors to it in large droves. However, this can only be possible when there is education among the investors and awareness amongst the advisors. Another factor that tilted the scale in favor of the ULIP is that the IRDA laid down certain guidelines that made it not only a better than before strategy for investment but also transparent and cost efficient. Thus, a new age of better ULIP was on the horizon.

Features that stand out

One of the most important feature of a ULIP is the difference between conventional insurance that provide cover against a peril, the ULIP protects the insured as well as growing your money that is invested in such a ULIP.

Workings of a typical ULIP

When you pay premiums for a ULIP, you are shooting two birds with one stone. Typically, the premiums are sourced to pay both for your insurance cover as well as in shares and securities that will give a better return at the end of the five-year lock-in period or beyond.

Even the best ULIPs in India have expenses that are attached to managing a ULIP fund. Some of the charges that are common to all ULIPs to be managed are charges for premium allocation, surrender charges, management and switching of fund, policy administration, and base mortality charges.

Benefits from the taxman

This is one of the very few investment routes that can score you a rebate on your in=vestment in the shares and securities market. ULIPs have been known to provide a two pronged benefit to the investor. First off, the premiums that are paid are exempt from tax up to Rs.1.5 lakhs. And secondly, even the returns at the time of maturity, the entire amount that the investor gets is totally exempt from tax under section 10 (10D) provided you, the investor meet certain criteria.

The advantages that are enumerated above are available provided only if the S.A. is at least ten times the premium PAID annually in case of a regular ULIP. In case of a single premium plan, the sum assured need to be at least 1.25 times the annual premium to enjoy the tax benefits. This condition is applicable when you are less than 45 years old at the time of entering the policy.

ULIPs are the only instrument that allows you to rebalance your portfolio that will help you to achieve your financial goals. An advantage of ULIPs over other investments is that such switches do not entail any tax liability. However, you may have to pay certain fund switching charges if the number of such switches exceeds the free limit.

One of the best and most advantageous features of a ULIP is that there are some riders available on ULIPS are accidental disability, death benefit, or critical illness by paying an additional premium.

There is also the possibility of applying for a premium waiver where the relatives of the dead policy holder do not have to pay further premiums. This helps them to save a substantial amount of money to fall back at the time of distress due to accident.