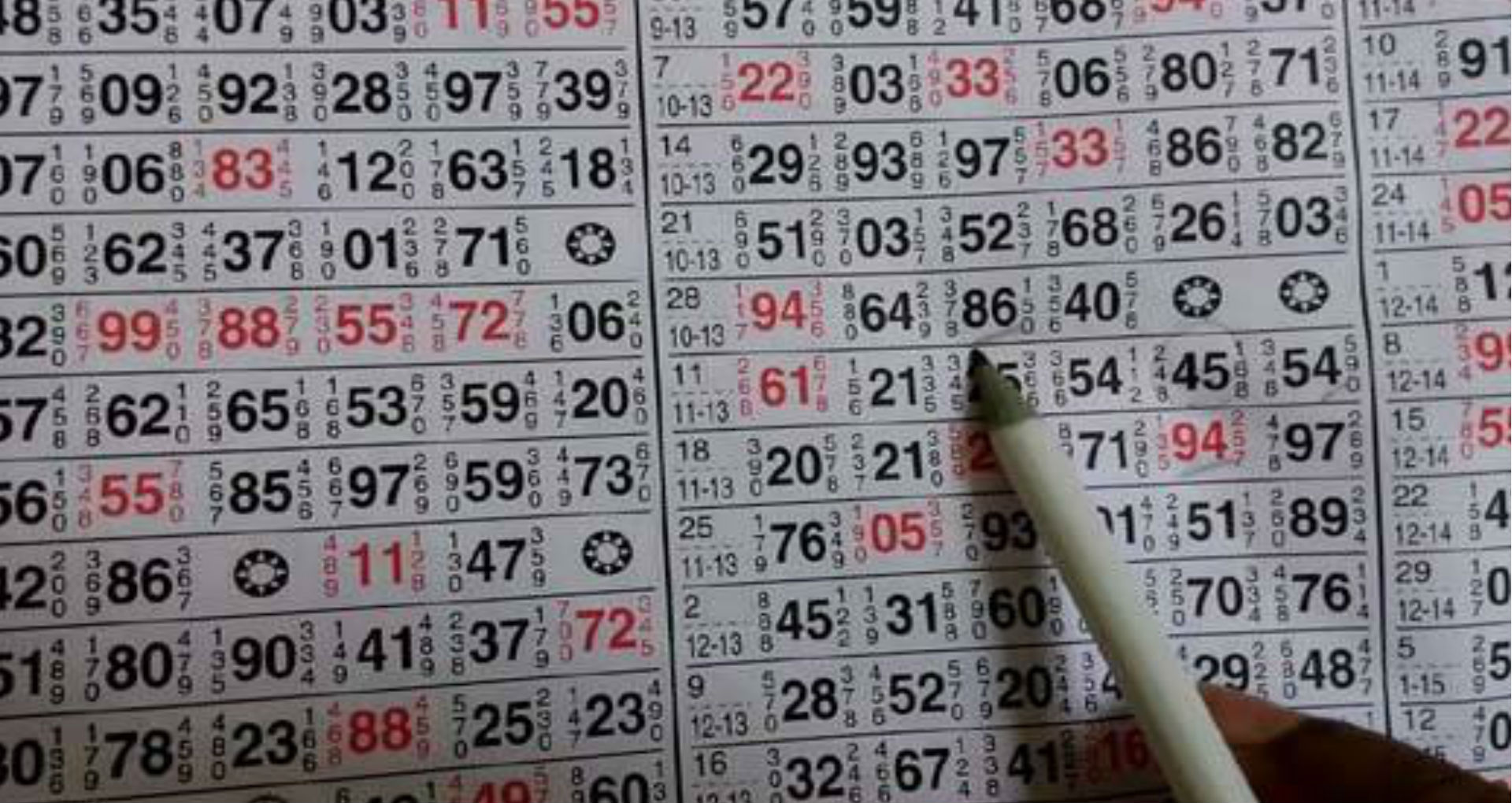 “Satta” literally means gambling. The terminology has been in use since a very long time in the India. Satta Matka started off as a lottery in which people bet on the opening and the closing rates of cotton which was been transmitted from the New York cotton Exchange. The cotton rates were sent to Bombay Cotton Exchange through teleprinters. This had been in existence even before the Indian Independence!

Over the years, this got replaced with alternative ways of generating random numbers such as pulling out slips from a large pot generally known as the ‘Matka’. Thus, the name Matka Gambling became famous. Indian Matka or Satta Matka is completely based on random selection of numbers and bidding.

In order to win, you must bet on the lucky number. The game requires you to choose the correct number to win the game and to become the ‘Satta’ king. The game is quite rewarding as the winner takes all, and this can be a big financial gain for any individual. Basically, the result of the ‘Satta Matka’ is dependent on making the right number choice.

Who is a Matka King?

Satta Matka was a fully-fledged lottery game and was started even before the Indian Independence. At that time, it was also popularly known as ‘Ankada Jugar‘, meaning “figures gambling”. The game has evolved over time while the name ‘Matka’ has stayed. The game reached its peak between the 1980s and 1990s.

Before the crackdown of the Mumbai Police on the Matka system, this game saw a turnover of Rs.500 crore on a monthly basis. Following this, people started betting on sports matches such as cricket. Any individual who has won a large amount of money through Matka gambling is known as the Matka King or Satta King.

As of today, only three individuals have managed to hold the honour of being the Matka Kings, namely Kalyanji Bhagat, Ratan Khatri and Suresh Bhagat. Ratan Khatri is known to be the king of Satta Matka and is also the founder of this game.

How to Play Satta Matka?

1 Comment on "A Brief History of Satta Matka in India"