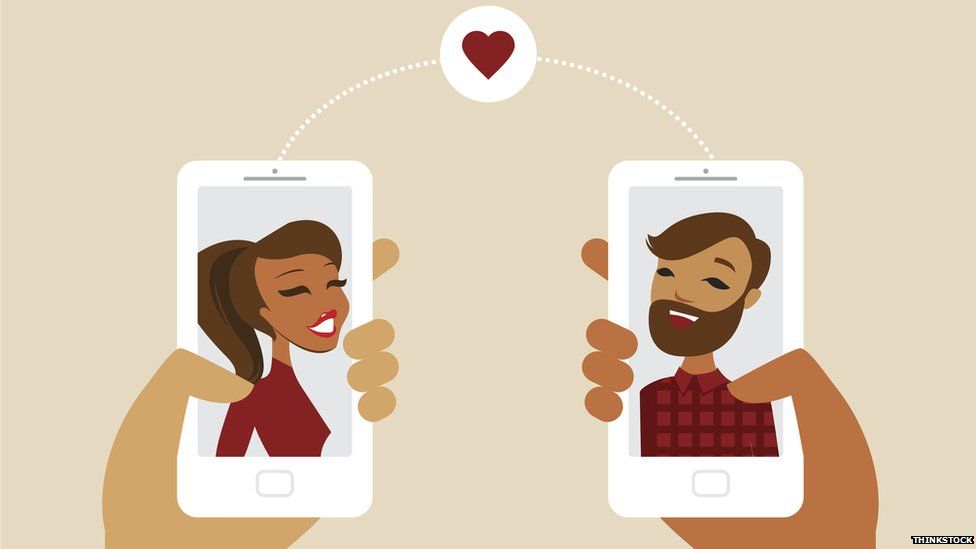 In today’s fast-paced world, people don’t have time for anything – including dating. That’s probably why online dating has become so popular in the last couple of years – they are available from wherever you are, and you can chat whenever you have time.

The only thing to keep in mind, though, is to read the reviews before signing up, as dating websites can be a trap created by hackers. Just google the name of the website and add ‘review’ (like this – Flirt Local review). You will be surprised at how much it can help you.

Online dating is all fun and games, but as a beginner, it is easy to become overwhelmed. Do I text them first? What should I text them? What pictures should I put on my profile? All of this can be quite bewildering, not going to lie.

However, to help you and others in similar situations, we created a list with some of the dos and don’ts of online dating that you should get to know as a beginner. So, without any further ado, let’s get straight into it.

Do: Improve Your Writing Skills

Mind you that you don’t have to be the next Nathaniel Hawthorne or Shakespeare, but it’s important that you know how to start a conversation and keep it going – show your personality and a sense of humor through it. Try to make the other person laugh, but avoid using cliches – instead, be original.

Do: Ask For The Phone Number

Exchanging messages on the dating app can be nice in the beginning. However, after a while, you’d probably want to transfer it to something else, such as texting. That’s why once you get to know the other person slightly better, you should ask them for their phone number (or social media such as Instagram or Facebook if you prefer). Not only is it the next step towards a real life date, but it also shows that you are genuinely interested and want to take the conversation to other platforms as well.

The only thing that you need to keep in mind here is that you cannot do it so fast. If you ask them for their number 5 minutes after you started talking, they might not be so willing to share it. Wait until you feel that it’s the right moment.

If you have used emojis in your messages before, then you probably know that there are some things that cannot be expressed in words. Besides, adding an emoji can completely change the meaning of a sentence. Consider these two sentences:

If you compare those two sentences, you will notice that the one with the emoji can be perceived as flirting, while the first one not so much. Using emojis is a good way of expressing feelings and emotions that you are not really able to express through the screen – at least not when you’re texting.

However, you need to remember that balance is the key – don’t attack the other person with too many emojis, as it can be overwhelming. Instead, throw them every once in a while.

Do: Go On a Date In a Public Place

There will be some people who will try to convince you to have your first date in their apartment. Never agree to it, especially if you are a woman. You never know if the person you are texting is who they are claiming to be. It’s always better to be safe than sorry.

Don’t: Send messages that are too sexual

Some people (especially girls, but not only) tend to post pictures where their choice of the outfit is, let’s say, questionable. However, that doesn’t give you the right to send overly sexual messages about what you would do to their body, as it often seems to be the case. You can complement the other person, but don’t let the conversation focus on this particular picture, and if you can, ignore it completely.

Don’t: Post Pictures Showing You Are Trying Too Hard

There’s no bigger turn off on the dating app, then a person who tries too hard to show how great they are, and how well built their body is. Professional photos that you took to put in your CV or document are also not the best way to go.

Remember never to post your best pictures. Instead, try adding photos that show how you look on an everyday basis – hanging out with your friends, or doing something that you love. Showing your passion will work better than showing your muscles. Plus, it’s a great way to start a conversation, don’t you agree?

Don’t: Limit Yourself To One Person

The thing with online dating is that not every person that you match with will be the one for you. This is why you shouldn’t limit yourself to having a conversation with one person only – a good idea would be talking with two or three people. While in the beginning, you might find it challenging to keep the conversation going with all of them, you’ll notice that after a while it becomes easier. However, keep in mind that this applies only to online dating.

Also, don’t limit yourself to only one date. It’s actually good to have a few planned, as if the first one doesn’t work out, you can try with the other person. On the other hand, if it works out, there’s no harm in canceling the other dates. Sure, people who you planned it with will probably be upset in the beginning, but in the end, they will get over it.

In the beginning, online dating might seem overwhelming, but as soon as you get the hang of it, you’ll see that it’s actually not, and is one of the best ways to meet new people with whom you want to become involved romantically.

So, if you are single and ready to mingle, what are you waiting for? Tinder won’t download itself, will it?