Future of Bitcoin and Why You Should Consider Investing in it 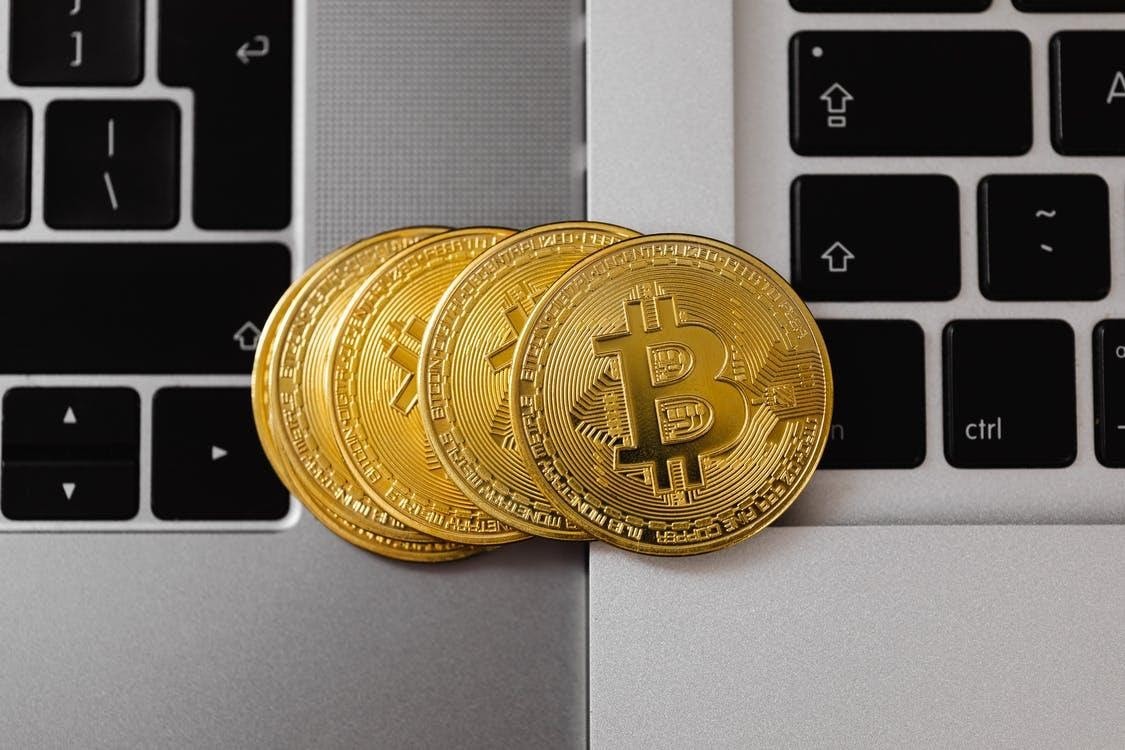 The cryptocurrency market has always been a bit volatile but that hasn’t deterred investors from trading. Analysts agree that the cryptocurrency market undergoes fluctuations just like the stock market, and Bitcoin trading can also be something of a roller-coaster ride and many investors are conscious of the fact. Whatever the result of the dip, no one attributes one single cause for its sudden value depreciation, and the crash has resulted from a combination of factors.

One reason for cryptocurrency value depreciation is the stricter regulations suggested by the United States government on Bitcoin trading, and its rules against tax evasion by investors in such currency. This had many investors worried about the future of cryptocurrency. China has also cracked down against the trading and mining of Bitcoin and this was a major catalyst for bringing down the value of the digital currency. This resulted in the currency being brought to a very low level, below US $30,000 for a short period. However, traders were still able to make Bitcoin Profit by investing when the Bitcoin price was low and reaping benefits over time.

The Fall and Rise of Bitcoin

How to Maximize Your Enjoyment At A Crypto Casino

Elon Musk, the CEO of Tesla, was earlier an advocate of Bitcoin. However, recently, he refused to accept cryptocurrency payment for Tesla, citing as the reason for his refusal, the heavy environmental damage resulting from its mining process. The withdrawal of support for the currency from someone of Musk’s stature also became catalytic for its market crash.

A Bitcoin exchange based in Japan named Mt Gox, which once handled more than 70% of Bitcoin transactions across the world, shut down in 2014. The liquidation process for paying its customers back has still not been fully successful, adding to the insecurity. However, all is not bleak on the cryptocurrency horizon. Though analysts predict a further dip in its value, Bitcoin has already managed to recover and has risen over $54,000 while others like Doge and Ethereum have also increased their values.

Further, in its earlier bull run, Bitcoin had risen over 600% in about 6 months, so that even though its value plunged about 50%, it is still trading at a value that is 300% more than what it was last year and 30% more than what it was at the beginning of 2021. Even though the IMF has warned that crypto-assets can be risky, Bitcoin has come to be accepted as a mainstream asset across the world and is being used for transactions by millions of people. Retail chains like Starbucks and Amazon, and online travel companies like Expedia Group allow customers to make payments in Bitcoin through apps.

The South American country El Salvador has agreed to use Bitcoin as its official currency. Taking the lead from El Salvador, seven other countries are considering making Bitcoin their countries’ currency too. Further, organizations like Tesla, Square Inc, MicroStrategy, etc., are holding a certain percentage of their assets as cryptocurrency. So, an overall support system does exist for Bitcoin, and this support is likely to grow stronger.

About future investments in Bitcoin, it is not a place where one can make quick money. It has to be considered a long-term investment. Further, even though there are plenty of opportunities in it to make good profits, its risk elements are also equally high. So, those who invest in it must have the financial ability to bear the risk, and there should be some financial cushion to fall back upon, at least for the time being, if the venture did not turn out to be immediately successful.