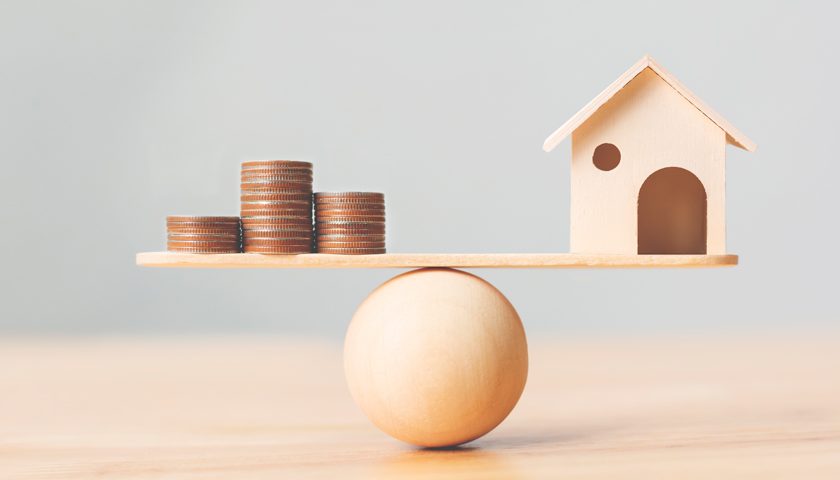 With the Reserve Bank of India reducing its repo-rate for the 5th consecutive time, and the new mandate for financial institutions to link their home loan interest rates to an external benchmark, housing loans have become much cheaper for borrowers. To understand how RBI’s repo-rate cut can affect payments of home loan EMI, it is first crucial to know how lenders set their interest rates.

In October 2019, the RBI slashed its benchmark lending rates for the 5th consecutive time, putting the cumulative repo-rate cut at 135 basis points in this year alone.

But what does it mean for borrowers?

Following is an elaboration on how the decreasing repo-rate is going to reflect on home loan interest rates and consequent EMI payments.

What are the various methods used to determine lending rates?

The base rate regime to determine interest was based on the average cost of funds. It also utilizes factors like operating costs, negative carry in cash reserve ratio, unallocated overhead costs, the average return on net worth, etc. to set the home loan interest rate in India.

This system of determining lending rates has now been replaced by financial institutions in favor of the MCLR-based regime.

MCLR or Marginal Cost of funds based on Lending Rates is closely linked to RBI’s repo rate. MCLR is the lowest lending rate, below which a financial institution is not allowed to lend. This regime of lending was introduced from 2016 and, until recently, was followed by all lenders across India to determine their home loan interest rates. Even though this system is closely linked to RBI’s lending benchmark, and reflected repo-rate cuts by a reduction in interest rates, it was also linked to the borrower’s loan tenor.

This is the latest mandate from RBI in the home loan sector which requires financial institutions to link their lending rates to an external benchmark, namely RBI’s repo rate. With this system, the lending system is expected to become more streamlined with borrowers enjoying an immediate reduction in their interest rates with RBI’s repo-rate cuts, which will allow them to pay off home loans faster.

For instance, with the latest repo-rate cut by 25bps announced by RBI, premier financial institutions have already lowered their home loan interest rates by as much as 0.10%. Even though this regime is yet to be adopted by many lenders, it will help the process of transmission of RBI’s repo-rate to borrowers much faster.

Individuals wishing to shift their existing loans to these new lending regimes can easily do so if they choose a home loan balance transfer facility. Further, they should also calculate their new repayment liability by using a loan EMI calculator, to know the amount they are saving from these interest cuts. With the lowered interest rates, availing home loans are about to become more beneficial.