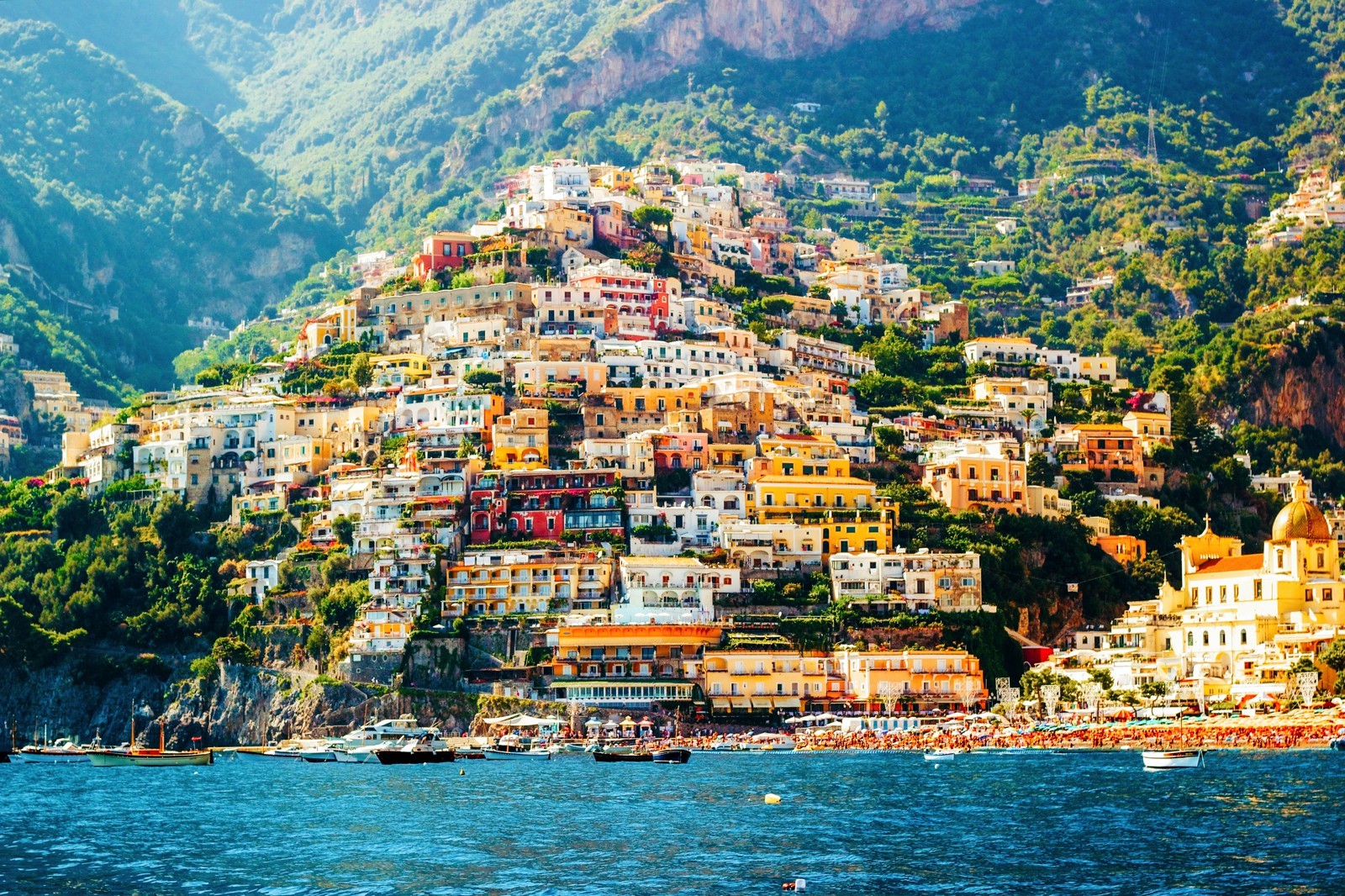 In as much as every country is free to make laws based on their circumstances and the past experiences necessitating the need for those laws, some border the definition of craze and will never make sense for many people. But if you are traveling to countries with these kinds of laws, it is imperative to be keen and observe all of them, lest you risk getting fined or even jailed in a foreign country.

Therefore, if you have any plans of getting expedited passport renewal to take a trip around the world, here are some of the laws which sound crazy, but which you will have to follow if you want to avoid trouble in those countries:

Crazy Law no. 1: No taking gum in Singapore 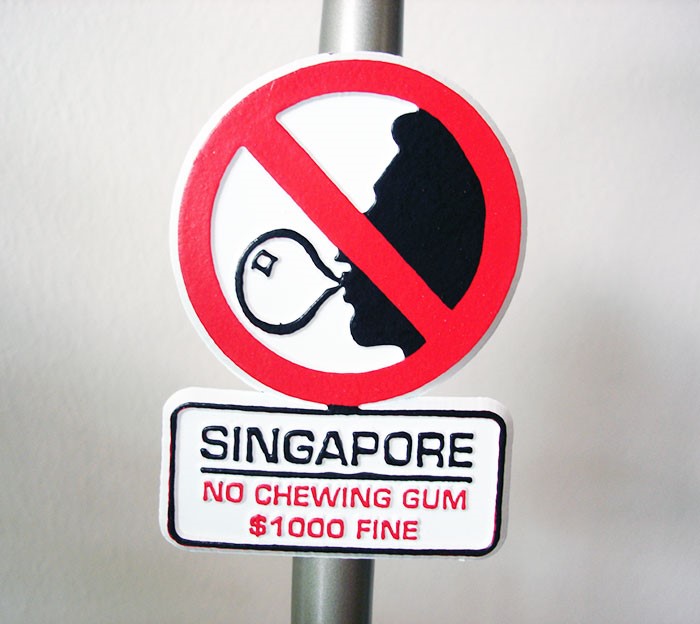 It is illegal to import gum in Singapore since 1992 and this was occasioned by the damage that gums caused on the public transit system. Though you may see your gum as something worthless, the government of Singapore spent a whopping $106,000 just to clear gum litter from the public trains system. Consequently, gum was banned and if you are caught importing or selling it, you are likely to get a heavy fine or a jail term.

2: Carrying alcohol and dirty magazine to the Maldives 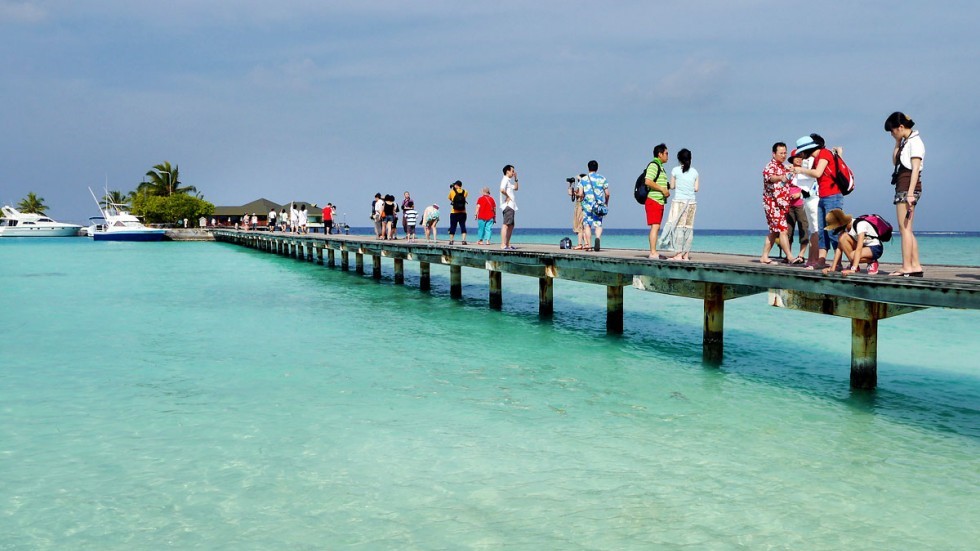 3: Gambling is not allowed in India 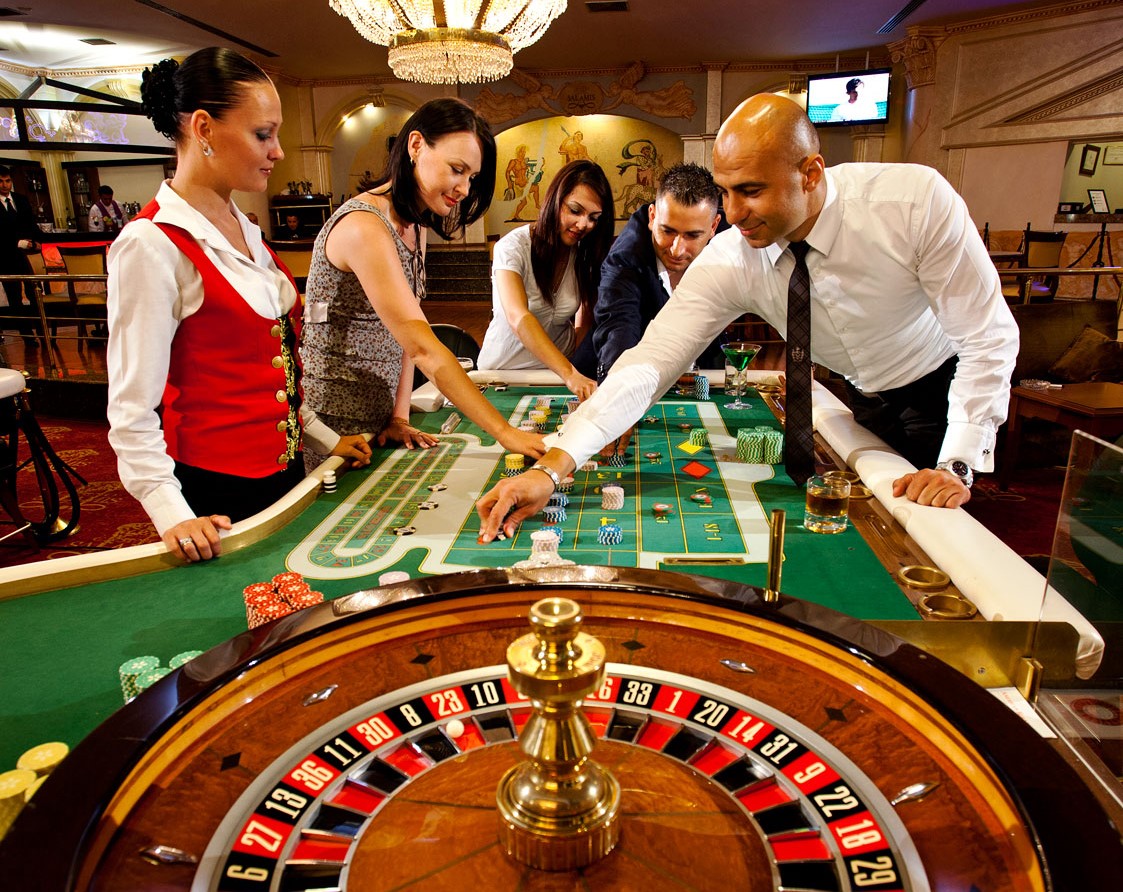 Gambling is banned in most places in India, and so powerful a ban that people are even afraid to play cards in public places, though this may not necessarily be gambling. But if you are playing the cards for money and you are caught doing that, then that would be termed as gambling and you may risk getting fined or even jailed according to the laws.

If you are visiting India and you come across people playing harmless card games such as poker or blackjack and you decide to join them, you must ensure that you don’t wager any coins or anything that may remotely stand for money or which would be mistaken for money.

If caught, you could easily get up to three months in an Indian prison or pay a hefty fine. To help resist oneself from indulging in such practices, one must consider taking a complete guide to gambling addiction.

4: Being in possession of drugs in Southeast Asia

Countries in Southeast Asia like Philippines, Singapore, Malaysia, and Barley have some of the harshest drug laws in the world. This is perhaps due to trafficking problems occasioned by the Golden Triangle which is an area bordering Myanmar, Laos, and Thailand and which is known to produce large amounts of various opiate drugs.

Very many tourists have fallen a victim of these laws and it is imperative that you be very careful about them, lest you face the heavy penalties, which includes death, for trafficking drugs in Southeast Asia. You should know how to avoid being a drug mule unknowingly, or you could get executed for crimes you never intend to commit.

5: Tossing out your metro ticket In Madrid and Paris

Those who have suffered the consequences of tossing out their metro tickets in cities like Madrid and Paris can attest that ignorance is no defense in law. Most of the tourist who doesn’t understand the local dialects have always failed to read and understand the instructions on the metro cards, which often require that the cards should never be tossed just anyhow. They get to realize their offense when they are accosted by police officers, who then detain them and will allow them to leave the metro station only after paying some fine. When dealing with such systems, it is important to have in mind that once you gain access to the stations with those tickets, you need to keep them for you gain exit upon arriving at your destination.

6: Talking ill about the government of China

Most countries are liberal and will not care about what you say about them, but if you are visiting China, then you have to be very careful with what you say about the government since anything negative will likely land you in jail. It is a fact that the Chinese government doesn’t see eye to eye with most governments from the west, and if you choose to criticize the government about some of its policies or stand on international matters, just be careful to not do it in public. Not so long ago, a group of tourists was deported out of the country for watching what the authorities termed as a propaganda film. Such cases are rare but they do happen, and if you want to stay safe, you must avoid any negative connotations against the Chinese government. 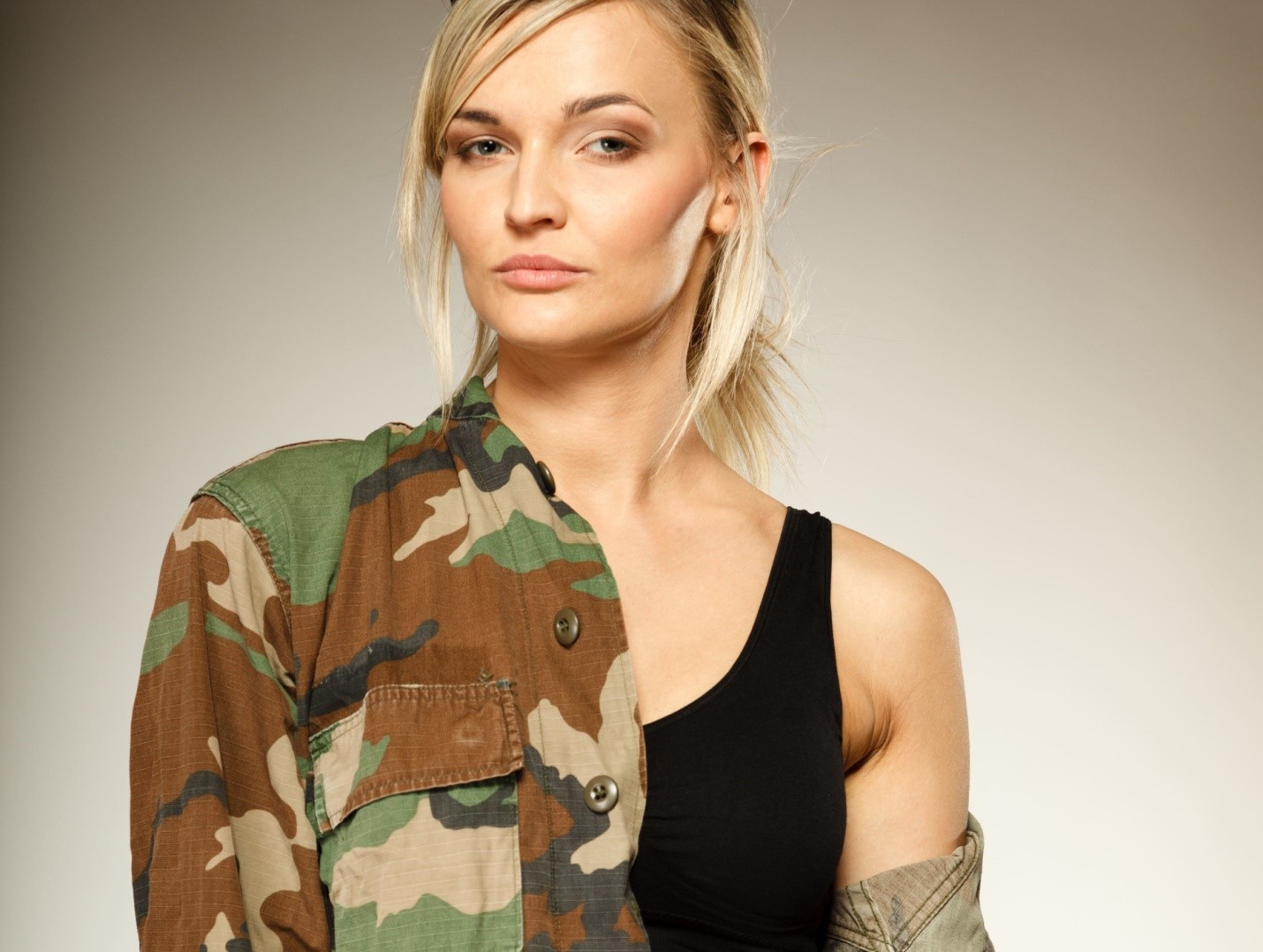 Wearing Camouflage may not mean a lot in your country, but when you are visiting Caribbean countries such as Barbados, then know that civilians are not allowed to have this kind of attire and it is a preserve of the military. This ban has been in place since the 1980s and it is main reason was to prevent gang members from using camouflage to impersonate police officers and commit crimes. Though gangs are no longer a problem in the Caribbean countries, the ban is still in force and if you were to be caught with one, you would definitely have problems with the law enforcers.

8: No kissing in Abu Dhabi and Dubai 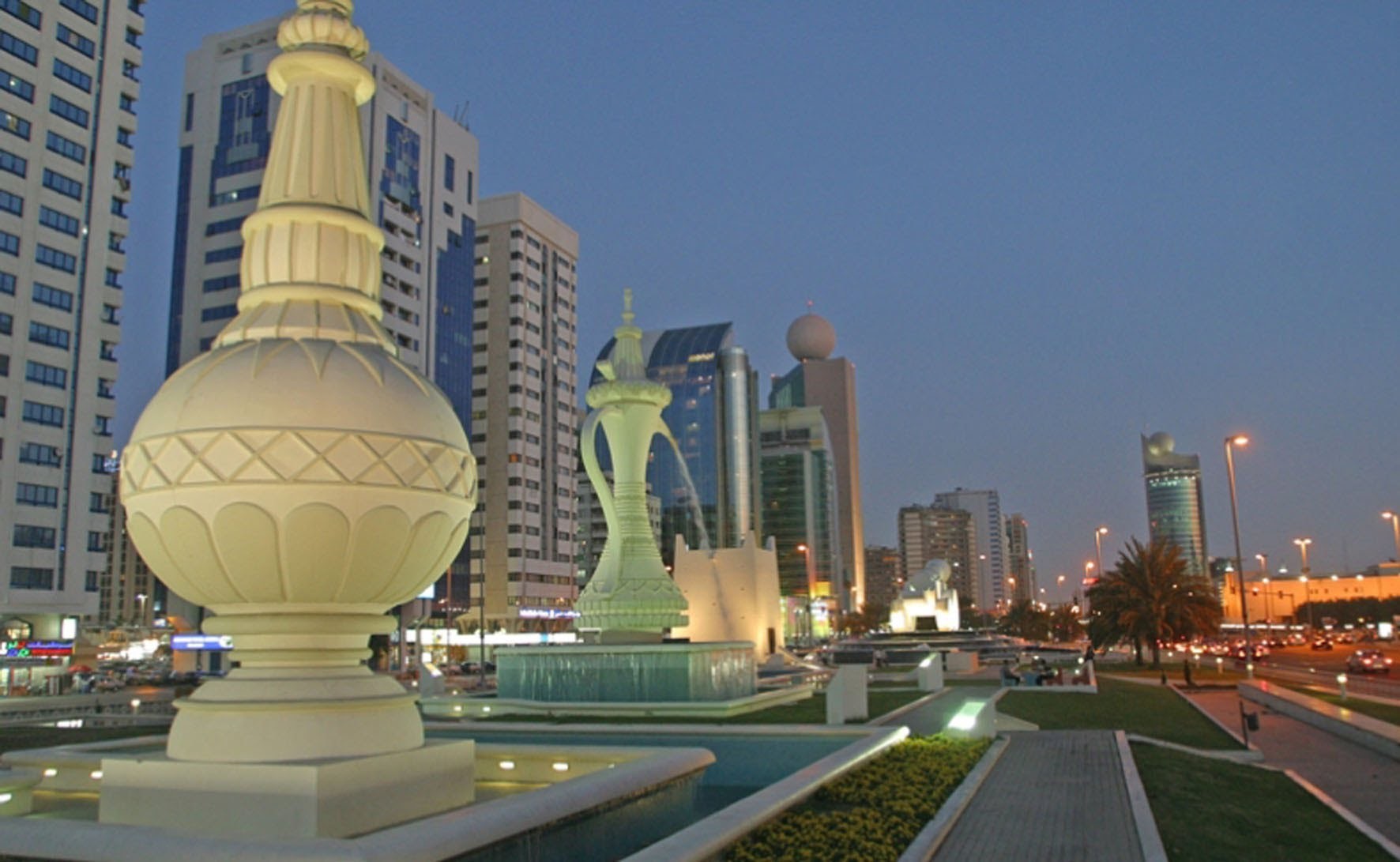 If you are traveling to the UAE, and to Dubai and Abu Dhabi in particular, then you should know that they have very low tolerance for public display of affection. This not only includes kissing but touching affectionately or inappropriately is also not allowed. Additionally, sex between unmarried people is a crime that will surely land you in jail or make you pay very heavy fines.