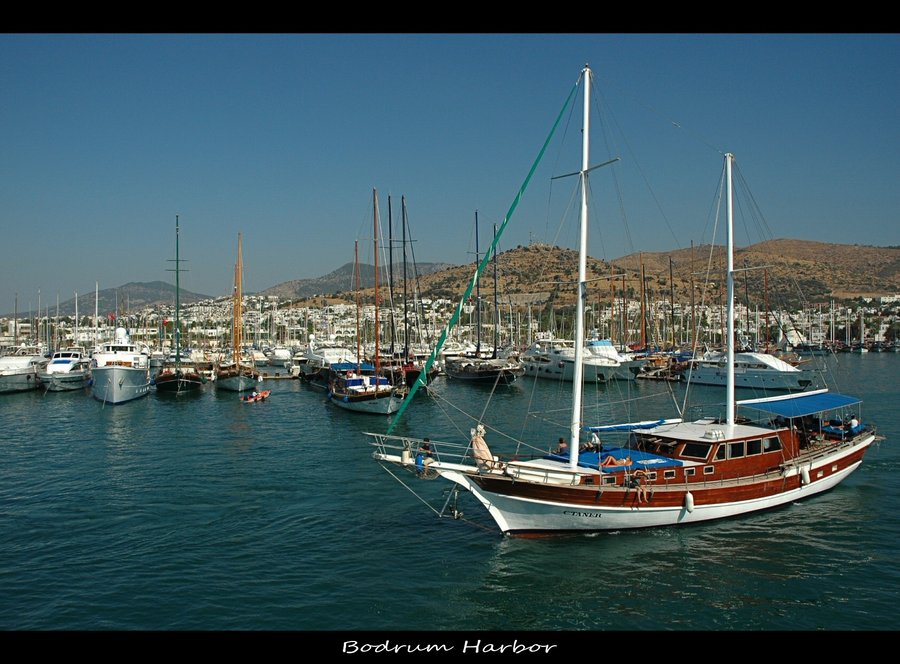 Holidays to Turkey are often thought of as beautiful weather, crystal clear waters and mountain backdrops. While there is there this, Turkey offers so much more to see and do during holidays. Historical sites, nature parks, and ancient wonders can be found all across the country. The coastline has some of the most beautiful towns and bays, Alaturka Cruises sail along the coast stopping at destinations that can only be reached via boat.

The coastline of Turkey has gained the nickname ‘The Turquoise Coast’ through its crystal clear waters that offer a brilliant turquoise sparkle when looking at it from the shore. This beauty has attracted people throughout the ages. The Hittites populated this last and created communities however not much was left after their reign ended, however, the Lycians which eventually followed them left behind a huge legacy of ancient cities and artefacts. The ancient Greeks and Byzantium empires followed the Lycians, however, there were many similarities between the cultures that the cities were taken over and the inhabitants made part of these empires.

Fethiye
Some of these cities survived the ages and become the modern towns and cities we know today. A key town that has become famous as a holiday destination; Fethiye or as the ancient name was Telmessos. This harbour town is a popular boating destination, for makers, sailors and cruise-goers as well as people staying in local hotels or travelling the land routes.

Fethiye’s history is clear from the Lycian Rock Tombs which are carved into the hillside that stands above the town centre. These tombs have been unsealed to reveal their secrets of the past and are now available for viewing by the public, where these monuments are found offers an outstanding view of the bay that Fethiye is made of.

The harbour itself offers an amazing way to view the coastline, sailing on a traditional gulet from Fethiye you can head to towns like Marmaris, Bodrum, or Olympos. These two towns offer their own unique destinations to be able to visit such as Greek islands or secluded bays that cannot be seen except the water. 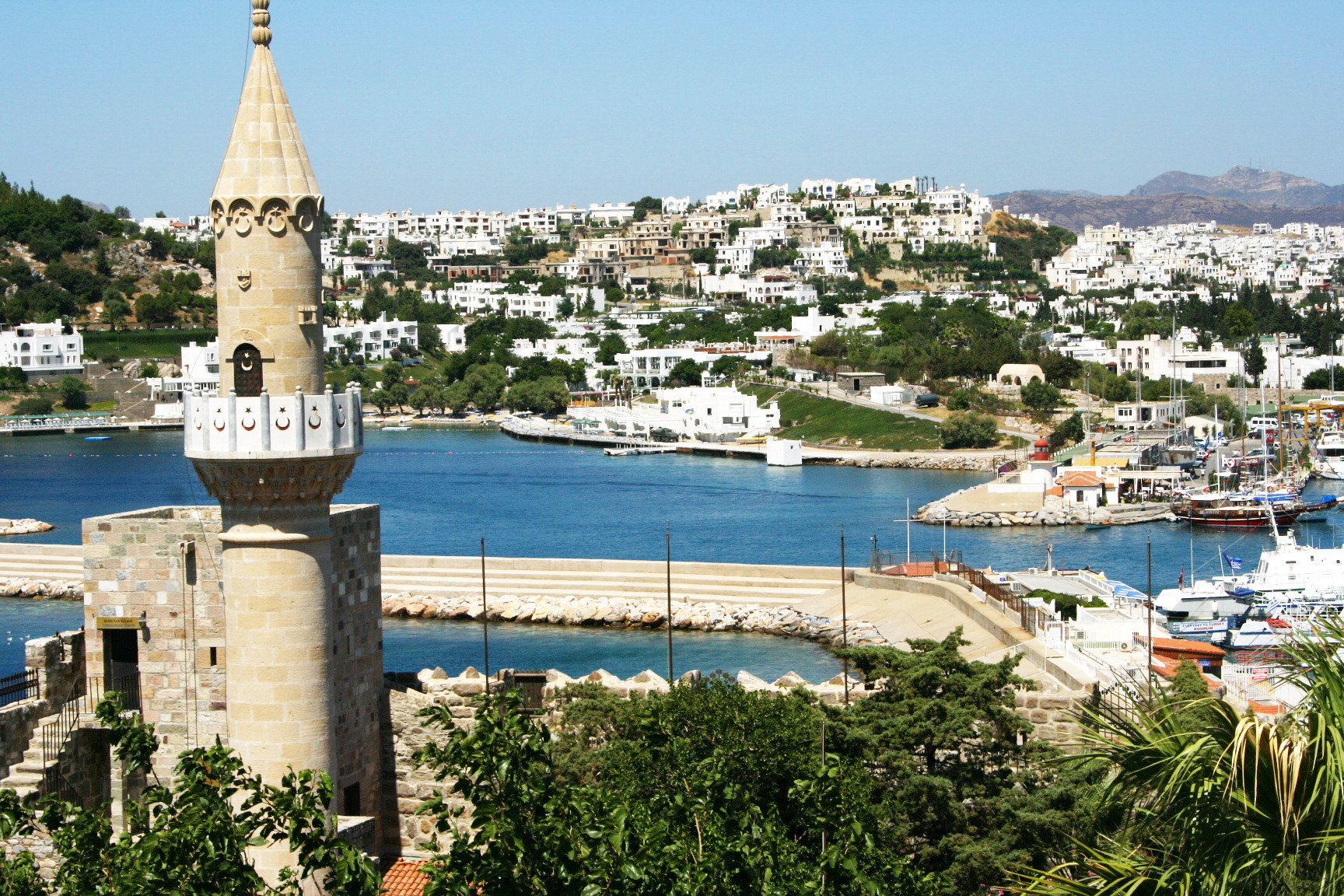 The unassuming town has a beautiful harbour, with traditional white buildings and terracotta roofs feel peaceful. The harbour itself is a great place to join the locals sitting in the summer sun with the sea breeze keeping cool while sampling the Turkish delicacies. The evening is the perfect time to enjoy the traditional homemade meals with the sun setting over the ocean turning the water a beautiful shade of orange.

Once the sun sets the nightlife of Bodrum begins, this quiet town is one of the leading club destinations in Turkey with the biggest open-air club that receives performers from the international circuit. The club sits at the end of a road with a variety of different places to drink and dance before ending up in the famous destinations at the end.

Datca
The small coastal town is popular with visitors as it offers a fantastic look into a modern town with traditional elements. The small port here allows visitors to sail out to the nearby Greek islands and visit the nearby Ancient Knidos. This small town receives many visitors from all over the Mediterranean to visit this ancient city and see where the statue of Naked Aphrodite was found, missing for many years now the city still holds great merit for the number of great figures that made this trip.

The Turkish Coast offers so much history and beauty, more than can be seen during one vacation. Man returns every year taking different cruises or staying in towns with many connections to other fascinating destinations. 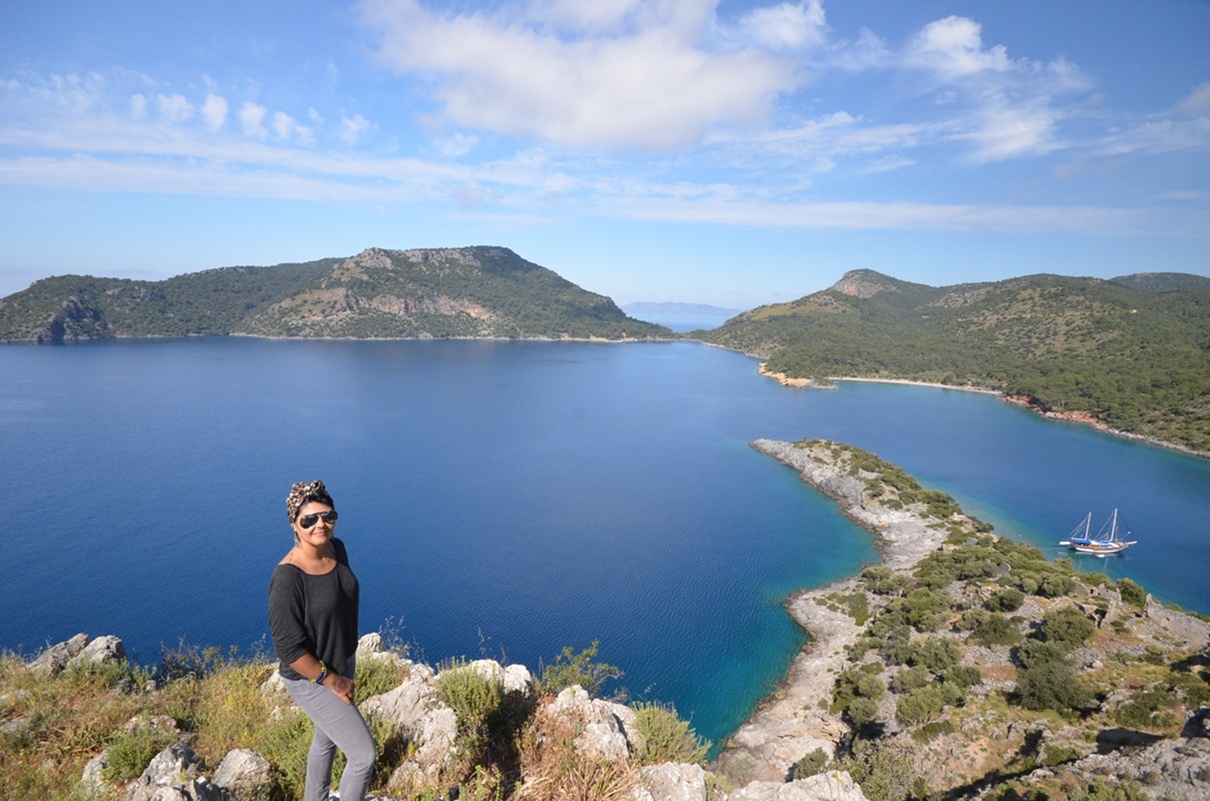