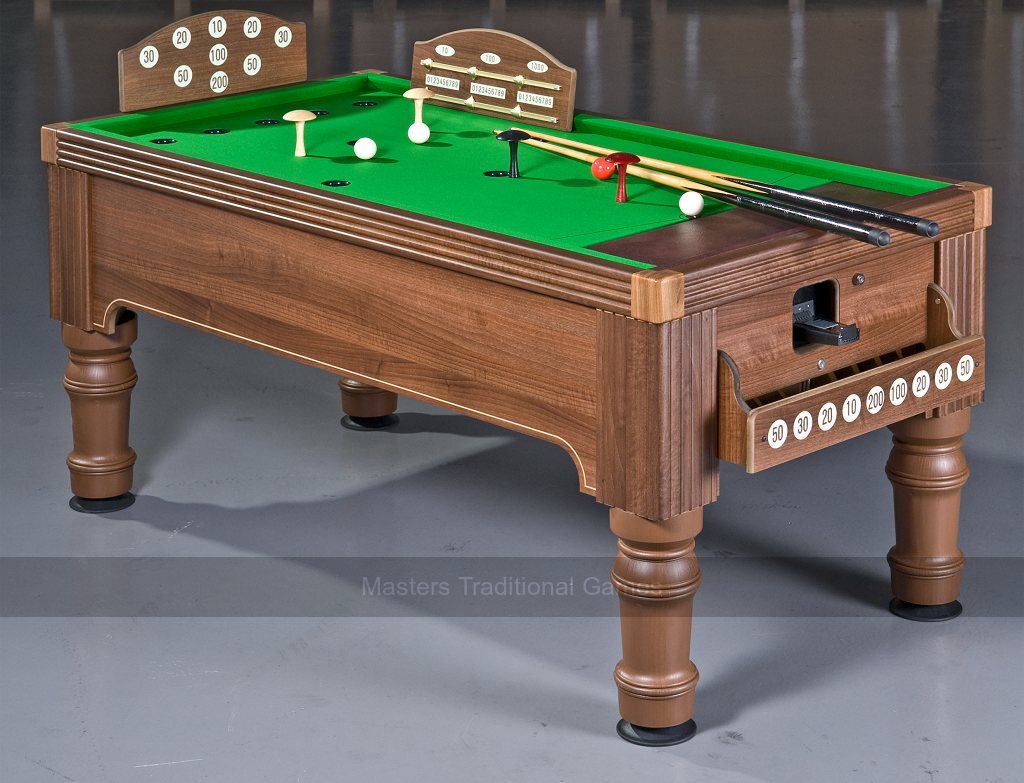 To win in every game of bar billiards, you should first have proper knowledge of the game. In this article, we will tell you all about bar billiards, what exactly the game is, and their gameplay and rules. So, let’s dig in!

Know all about Bar Billiards

To win in any game be it bar billiards, you should develop a proper understanding of the game as the topmost priority. Without proper knowledge of rules and gameplay, you won’t be able to surpass your opponent and win swiftly. So, it is important to get a stronghold of the fundamental skills initially before moving into polishing your skills. Hence, here, we have come with basic knowledge of the game.

The game has; Bar billiards table, which has no pockets rather holes in its surface (5 in a row at the far end and the rest four set in a diamond). The value of the nearest hole in the front is 200. The next two holes in the diamond set have 50 points each, the hole in the middle has 100 points and the rest have points as 30, 30, 10, 20, and 30. The skittle is placed before the hole worth 200.

There are some balls that are present in the trough or behind the baulk line. These balls are not yet played and are referred to as – in baulk. Now we will be looking at the rules and gameplay and how you can become a pro player in it when you start playing the game in Getmega.

Starting – Which player will start is decided by flipping the coin. The red ball is put on its spot and the one who is starting takes the white ball for a strike. The game is played between 2 people but can extend to 3 to 4 players.

Play – The turn comes to an end only when any of the players will make a foul or non-scoring strike. Normally, a red ball is hit as it will give you double points. The white ball gives the whole point and the red ball gives double points.

Other rules – Here are some other less-oft used rules.

Finish – Most of the time, there is a set duration for the game, normally between 15 to 20 minutes. As the game’s duration gets to its end, the potted ball no longer returns at the front of the table. In this way, all the balls are potted and only one ball remains.

The last ball – At this point, there is another unique rule. Here two white skittles are put into the hole carrying 50 points and top holes are also guarded. The game is only played if the player can put the ball into a hole of point 100 or 200. Players take their turns till this happens or else the game is forfeited as the ball falls into a different hole.