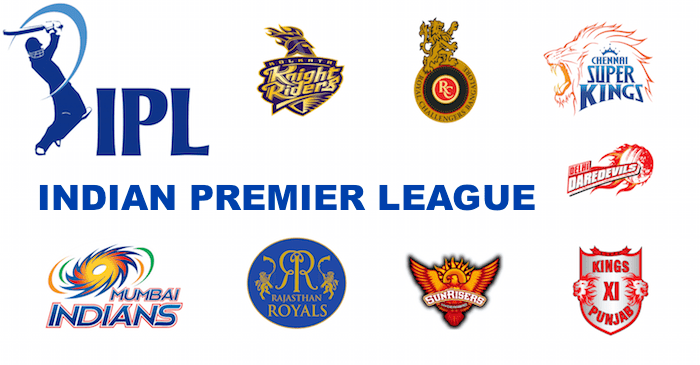 The 2019 IPL season saw the Mumbai Indians record their fourth victory in the tournament to become the most successful side in the IPL’s history.

However, despite Mumbai’s unprecedented success, when it comes to knocking highest IPL scores, the Indians are surprisingly low down the list of big hitters despite being form favourites to make it back to back IPL winners with cricket betting sites like 10CRIC in 2020.

With this in mind, we decided to take a look back through time at the three biggest ever single innings totals in the IPL’s history. 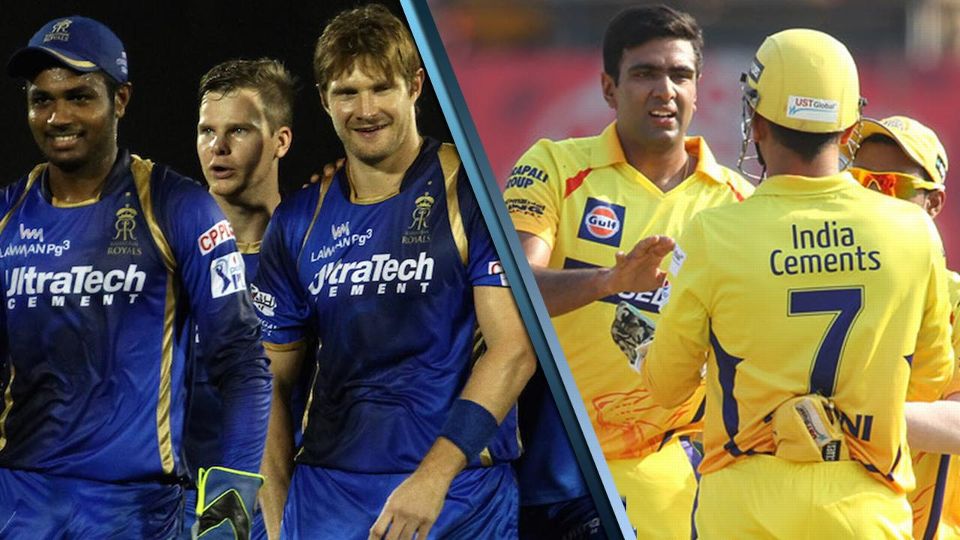 In only the third ever IPL season, the Chennai Super Kings went on to score the third ever highest IPL total in a gruelling contest with 2008 winners the Rajasthan Royals.

Playing on home soil, the expectant Chennai fans were expecting big things from their side in 2010 and they did not disappoint, especially against the Royals.

Murali Vijay was the star with the bat smashing a whopping 127 runs off just 56 balls including eight 4’s and a mesmerizing eleven 6’s at a strike rate of 226.78.

It took until 19.4 overs for Vijay to fall but by then he had already ensured that the Super Kings would go on to win the game and leave the Royals in shock.

Chennai continued that fine form and went on to win the tournament that year in style. 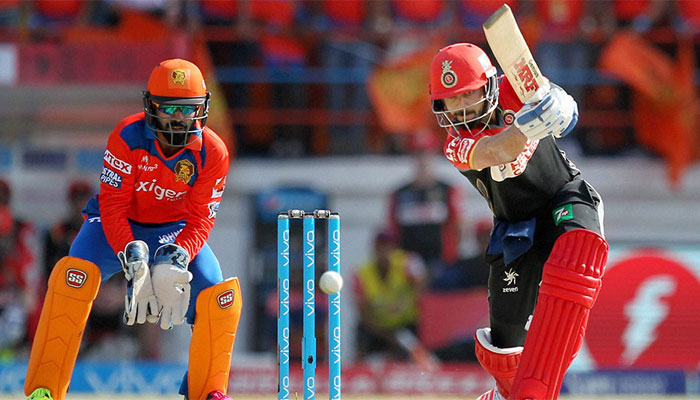 For a side that has never won the IPL, the Royal Challengers Bangalore sure know how to hit a big IPL score.

On May 14th, 2016 and up against the Gujarat Lions, captain Virat Kohli and AB De Villiers went into overdrive (and must have had extra Weetabix for breakfast) with a century a piece.

The Challengers made it all the way to the final that year too but lost out to Sunrisers Hyderabad in the final. 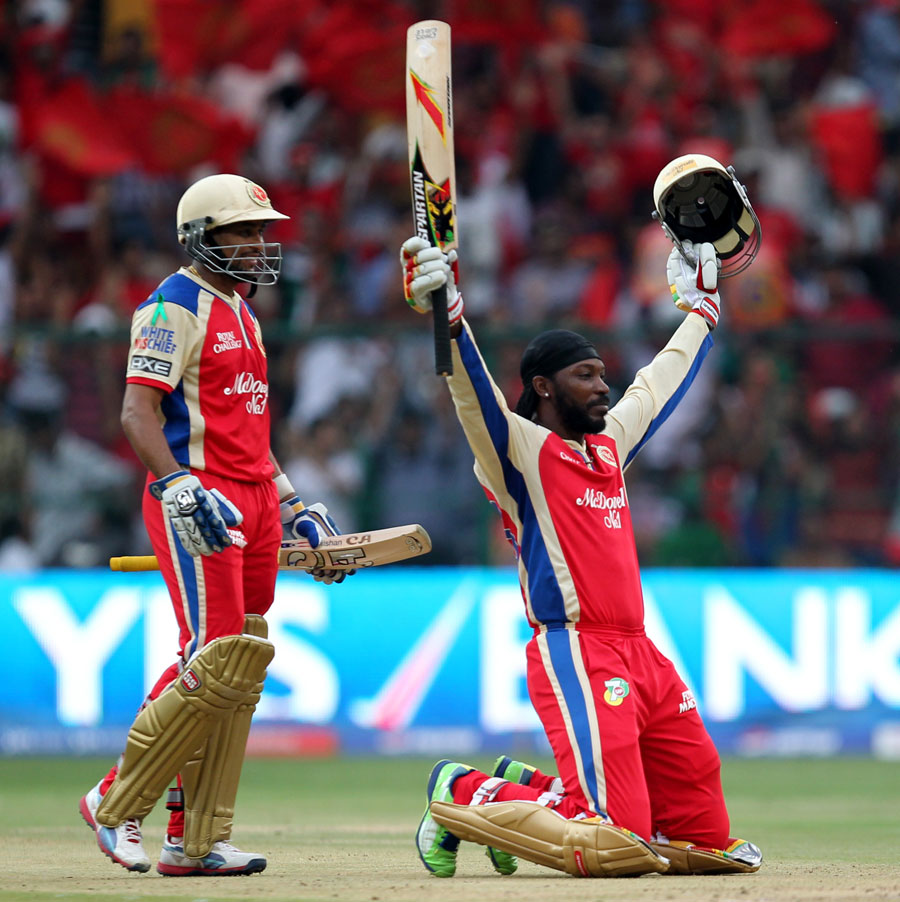 In 2013, RCB set the still unbeaten highest ever innings total in the IPL and by some distance with 263/5.

This game was one of Chris Gayle’s finest hours as he came close to hitting a double century with 175 not out.

Somehow, it came from just 66 balls at a strike rate of 265.15 and including a whopping seventeen 6’s and thirteen 4’s.

Dilshan stuck around watching in awe as Gayle pounded the boundary contributing 33 at the pedestrian rate of 91.66.

Incredibly, despite Gayle’s heroics, it all came to nothing as Royal Challengers failed to even make the final but that highest IPL score will take some beating.